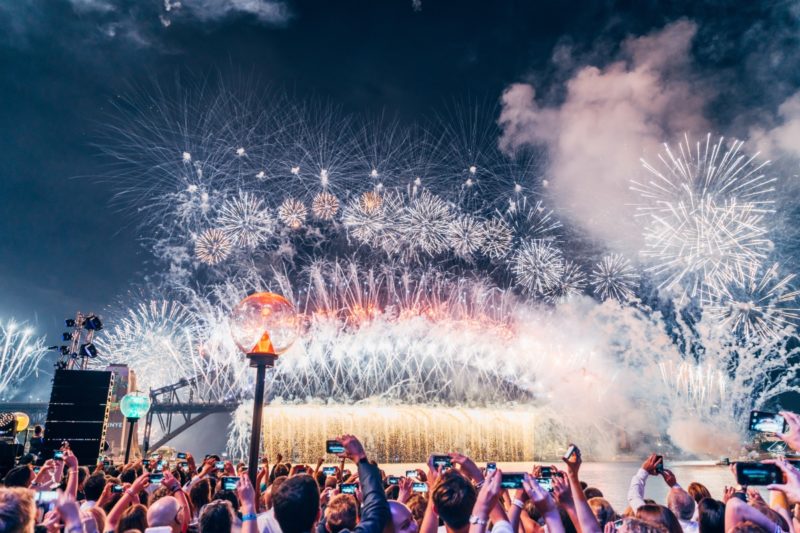 Australian superannuation funds are shooting the lights out. Photo: Getty

If you worry that compulsory superannuation is preventing you from making more money investing for yourself, forget it.

With the average median-growth super fund (where most accounts are invested) returning 10.8 per cent for the year to December, super fund returns are now outstripping the share market over time.

New figures from research group Chant West show that the top 10 best performing super funds outdid growth of 11.9 per cent on the Australian stock exchange over the last year. That represents the sixth consecutive year of positive returns.

Chant West’s data also shows that over a decade the average balanced fund option has outperformed the Australian share market. The following chart shows that shares, with all dividends reinvested back into the market, grew 63 per cent in the decade to January 2018.

The chart demonstrates the power of compounding by showing that while the share price index is virtually flat over that time, reinvested dividends have strongly boosted returns. 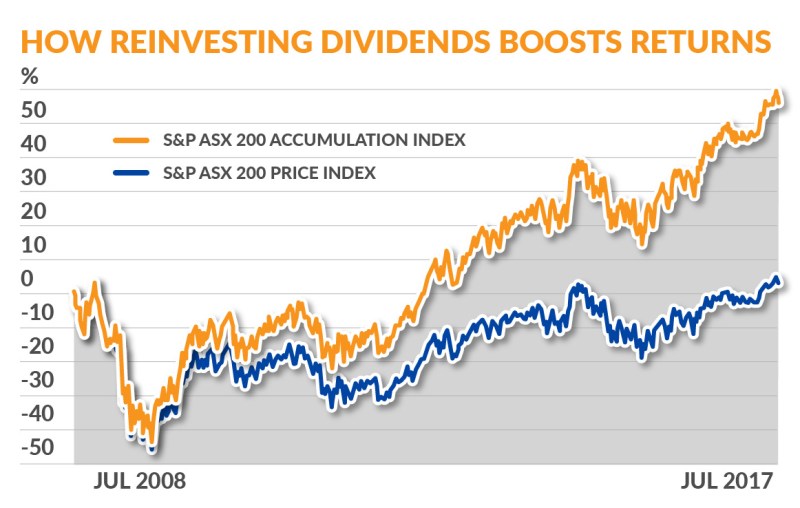 But using Chant West’s calculation that balanced super funds have grown at 5.4 per cent above inflation over that time then super funds would have outperformed shares, growing 69 per cent.

The super outperformance would have been even greater because the share market figures include inflation while the super returns are real, or after inflation.

“So over the longest period we can measure Australia’s major super funds have delivered on their promises to members, growing their wealth in real terms while protecting them from undue risk,” Mr Chant said.

So while the last year was stellar, the question facing members is ‘can that continue?’ Independent economist Stephen Koukoulas says no.

“Considering inflation is so low, returns in double digits are going to be hard to sustain.”

Strong share market growth, which was so crucial to super returns last year, could be dented by rising interest rates, which will also cut into fixed interest returns.

“The bond market is selling off which means that bond yields are rising and the capital value of bonds is declining a little,” Mr Koukoulas said.

“The Australian economy is travelling okay with some improvement in employment but I’m not convinced that there is going to be a strong uptick in wage growth that would drive the consumer economy,” he said.

“Given that, I’d expect the economy to be growing at 2.5 per cent this year and not jump up to 3 per cent. So I’d expect superannuation returns this year to be more like 6 to 8 per cent and not double digits,” Mr Koukoulas said.

Chant West research manager Nano Mohankumar said returns in recent years have been “supported by unlisted infrastructure returns which grew at 15 per cent last year and 15.6 per cent over three years”.

“Over 2018 I’d expect US interest rates to rise by 50 to 100 basis points (0.5 to 1 per centage points) while in Europe and Japan they’ll likely be on hold as they will in Australia,” Mr Koukoulas said.