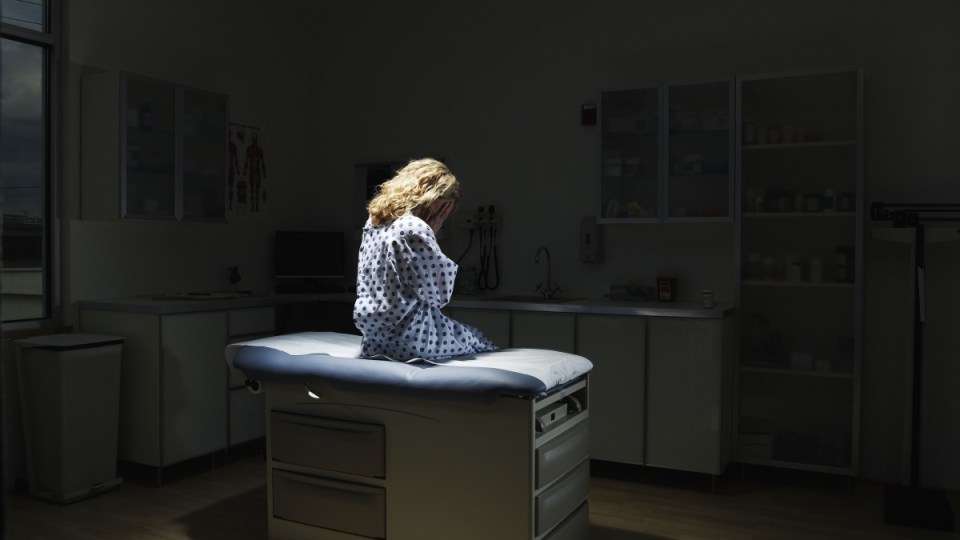 Last September, a 31-year-old Adelaide woman with a one-year-old child got some news she was dreading – doctors diagnosed her with Motor Neurone Disease.

Her grief was compounded when she realised soon after that an easy-to-make financial mistake had cost her and her family hundreds of thousands of dollars in death and disablement cover.

MND is a much-feared disease that is progressive and terminal, attacking the motor neurones, or nerves, in the brain and spinal cord and taking away the ability to walk, talk and – finally – to live.

After being diagnosed the woman made a couple of important decisions.

The first decision was to marry her partner while she was still able to walk down the aisle. She did that in December. Just one month on, she is in a wheelchair and her husband is struggling with the demands of a job and the need to look after her and their child.

The other decision was to get her financial affairs in order. The night before she was scheduled to meet with a financial planner, she took what seemed a sensible action.

She went online to consolidate her REST and SASuper superannuation accounts into her third fund, HESTA.

The woman, who does not wish to be named, also signed on to support fellow MND sufferer and former AFL great Neale Daniher in his campaign. It has so far raised some $15 million, enabling three clinical trials and eight research grants into the disease, in part through the Big Freeze AFL game between Collingwood and Melbourne at the MCG, staged since 2015.

In trying to do the right thing by consolidating her super accounts, she made a disastrous mistake, said David Spiteri, an insurance specialist with  Centrepoint Life.

Unbeknown to her, the woman gave up $365,000 in death cover and $185,000 in total permanent disablement cover with her REST super account.

At the meeting with the planner the following day, Mr Spiteri told her the bad news on what rashly changing funds had meant. She was devastated at the news and Mr Spiteri horrified.

He attempted to undo things but REST, while sympathetic, advised they couldn’t do anything as they had acted on her request. After some pressure, REST then offered to return the woman’s cover if they received a statement of good health for the client.

“That obviously wasn’t going to happen,” Mr Spiteri told The New Daily, as she had a terminal and fast-progressing illness.

Mr Spiteri persevered and eventually REST’s insurance provider, AIA,  reinstated the death and TPD cover. That has given the woman and her family some financial support when they need it most.

While the cover was restored in this case, there are many occasions when it doesn’t happen and people are not even aware of the mistake they have made. That mistake is to give up long-standing cover and take up a new policy in a new super account that either doesn’t cover pre-existing illness or offers a worse deal.

People are often advised to consolidate multiple superannuation accounts to ensure they are not paying unnecessary fees. But “if you consolidate you need to be very clear about what the insurance cover in the new package is”, Mr Spiteri said.

“Understand what your current cover is and whether the new fund will cover pre-existing conditions.”