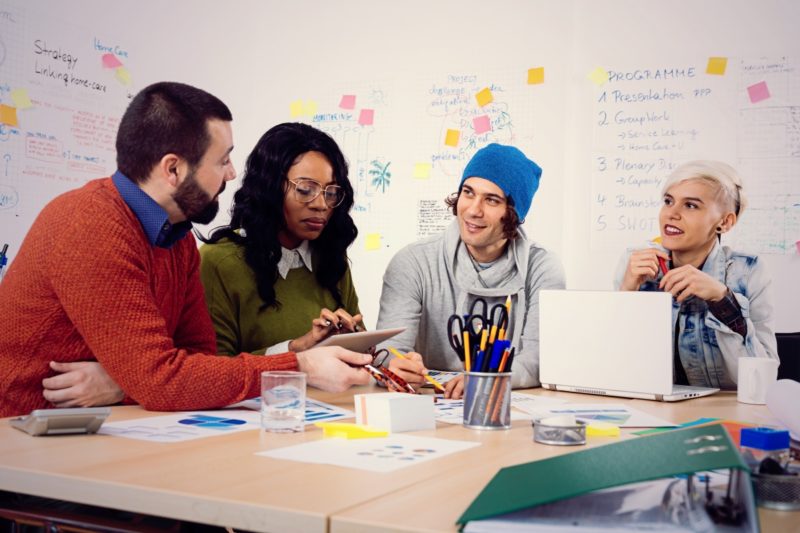 If you feel you missed the cryptocurrency boom, never fear. One of Australia’s financial watchdogs may have just handed you the possibility of picking another winner.

The Australian Securities and Investments Commission (ASIC) has launched the crowdfunding market for investing in new companies with the announcement of the licensing of seven companies authorised to provide crowdfunding platforms.

But remember, investing in new companies is highly risky and not something you should be doing with money you cannot afford to lose.

The new crowdfunding market works like this. The platform providers will connect investors with companies that want to raise capital and individuals will be able to get exposure for as little as $50.

The first deal has already kicked off with Chris Gilbert, CEO of crowdfunding site Equitise, telling The New Daily: “We’ve raised $550,000 for neobank Xinja in the first 30 hours of a campaign with 300 investors participating.”

Those 300 investors have kicked in between $250 and $10,000 and Mr Gilbert expects to complete the $3 million target in a few weeks. Xinja plans to be a mobile app-only bank once it gains a license from regulators.

Companies wanting to raise money must be registered as public but not listed on the stock exchange, meaning they will be early-stage businesses.

They must be worth $25 million or less and can raise only $5 million in one year. Investors can put in a maximum of $10,000 into a company in one year but can invest in as many companies as they like. While Equitise has a limit of $250 per investment others will allow as little as $50.

“It will enable small companies to raise money without the costs of a prospectus,” he said.

“While there are ASIC guidelines they are not prescriptive at all about the information. They will need to describe the business and its outlook, the capital structure, who is behind it and why investors should get involved.”

“It provides flexibility for companies as shareholders won’t have any management influence but investors need to remember there is no secondary market.”

That means you have to be prepared to hold on until the company lists on the stock exchange or someone buys it out.

“There’s more risk; while some will be absolute stars some won’t work,” Mr Bucknell said.

Australia is a late starter in crowdfunding. The UK started five years ago and companies have raised $1 billion while New Zealand has raised about $70 million in three years.

It will help overcome the chronic shortage in venture capital to fund new companies in Australia that has seen minuscule amounts of startup capital raised, compared to the $45.2 billion raised by listed companies last year.

Alan Crabbe, CEO of crowdfunding platform Birchal and co-founder of creative crowdfunder Pozible, which has raised $60 million in seven years, told The New Daily that he expects the new market “to quickly outgrow any other type of crowd funding in Australia”.

Birchal has a $500,000 deal for boutique brewer Sample ready to go as well as a flat pack water tank company raising in the pipeline. On-Market has Revvies caffeine strips for athletes and Equitise has a medical cannabis firm THC, ready to go.

Australian Shareholders Association spokeswoman Fiona Balzer said anyone going into a crowdfunding investment needs to “understand what the company does, why they are investing and do all appropriate checks to ensure the investment platform is legitimate”.

“ASIC should explain and monitor the market and I hope they are not making it easier for scammers.”