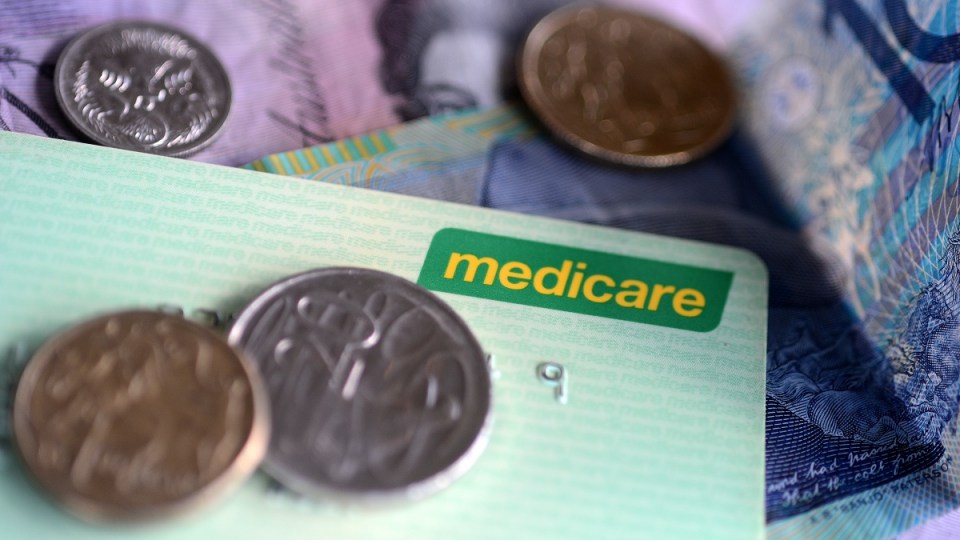 Severely obese patients are increasingly forced to use their superannuation to pay for life-saving weight loss surgeries because of lengthy public waiting lists, obesity experts have warned, amid a government review of controversial rules allowing early access to the funds.

Ahmad Aly, president of the Australia and New Zealand Metabolic and Obesity Surgery Society (ANZMOSS), said inadequate access to the surgery through Medicare was driving the hotly-debated trend.

“But the demand and need for it, for the health of our community, vastly outstretches what’s available publicly. This is an area of healthcare in the public domain that probably just hasn’t kept up with what’s required.”

Upwards of 60 per cent of patients without private insurance use their super to fund weight loss surgery, as well as about 20 per cent of those who are privately insured, ANZMOSS estimated.

“This is not cosmetic surgery, this is not vanity surgery,” Dr Aly said. “This is a major and significant health intervention that is life-saving and life-prolonging.”

Dr Justin Bessell, a surgeon at Australian Obesity Surgery in Adelaide, said patients with serious obesity-related conditions often had no choice but to look to their super because of public waiting lists of up to five years.

“People who are not privately insured are asking the question, ‘why can’t I have this surgery too?’ What public patients are discovering is that there’s been a fairly comprehensive failure of governments to provide adequate access for this type of treatment,” Dr Bessell, whose private clinic carries out about 350 bariatric surgeries each year, told The New Daily.

“And so these people who can’t afford private health insurance have nowhere else to go but to access their superannuation.”

While acknowledging that the use of super for medical procedures should not be encouraged, Dr Bessell said many patients had no alternative, with about 20 per cent of those he sees relying on the funds.

“That person’s quality of life is low and deteriorating and he’s going to lose 15-20 years of life,” he said of the rationale for surgery.

“And yet you are saying to that person, ‘Sorry mate, the best we can do for you is just give you some insulin, give you some blood pressure pills and treat each one of those conditions with a bandaid treatment, but we are never going to actually pay to fix you up properly’.”

Robyn Taylor, practice manager at Surgical Weight Loss Solutions in Melbourne, said as many as eight out of 10 patients at her clinic were now using their super to fund part or all of their surgery.

“They haven’t got the choice, no, and they are worried they won’t see a long life,” Ms Taylor said.

Almost two-thirds of Australians are overweight or obese, and the number of weight loss surgeries carried out here has more than doubled since 2005-06. Seven out of eight procedures in 2015-16 were carried out at private hospitals.

Amid concerns about the explosion in people dipping into their retirement savings, the government has moved to reexamine the current rules allowing early access in special circumstances.