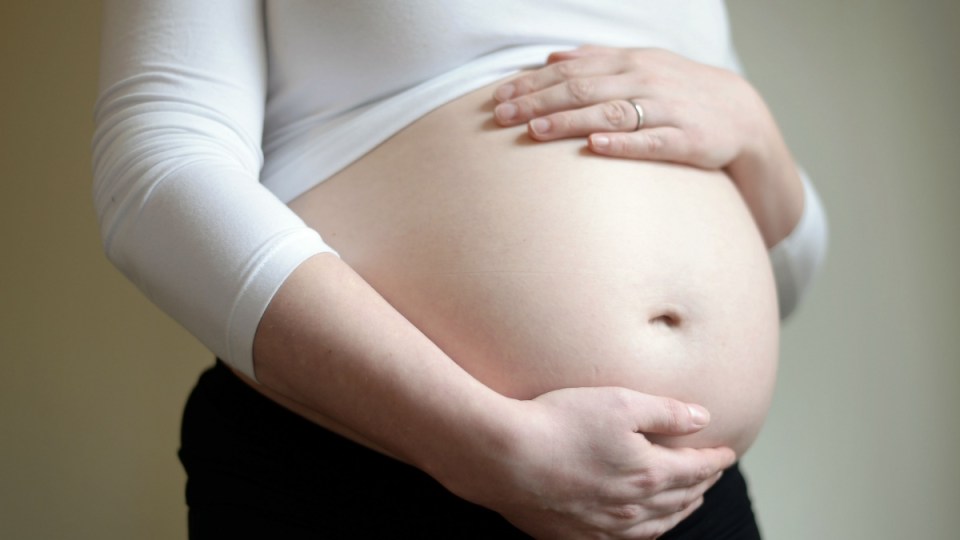 Increasing numbers of Australians are using their super to pay for IVF. Photo: AAP

Debate about the early release of superannuation has ramped up after it emerged that a rising number of Australians were raiding their retirement funds to pay for non-vital procedures such as weight loss surgery and IVF.

In 2016-17, 15,000 people accessed their superannuation early to pay for medical procedures, Treasury figures released over the Christmas period showed.

Medical procedures accounted for three-quarters of all early released superannuation, with IVF and weight loss surgery topping the list.

Responding to concerns over this dramatic rise, Acting federal treasurer Kelly O’Dwyer said the government was undertaking a review which would report back in early 2018.

“The rules on this have not been changed for around 20 years,” she told reporters in Melbourne on Tuesday.

“The government is currently reviewing it to make sure it strikes the right balance, so that we can protect members’ retirement savings and we can ensure that where it is appropriate, they get access to their money because they’re suffering from severe financial hardship or from a serious medical condition.”

Currently, early release rules allow people to dip into their super on a number of grounds, not just when they are terminally ill or under “financial hardship”.

It can also be accessed to pay for treatment that is “not readily available to the individual or their dependant through the public health system”.

The majority of bariatric surgery patients who dipped into their super had been told there were no public weight loss services or the waiting list to access them was two or three years, Dr Gannon said.

There are grossly inadequate bariatric services in Australian public hospitals, he said.

“What we don’t want is vulnerable patients being taken advantage of in a system and making financial decisions they might regret in the future.”

Watch some of Dr Gannon’s press conference below:

“High out-of-pocket costs, running into thousands of dollars for many patients, are contributing to the widening gap of two-tiered medicine where access to medical treatment is dependent on your means rather than need,” she said.

Ross Clare, a superannuation expert and technical director at the Association of Superannuation Funds of Australia (ASFA), told The New Daily that the figures raised “some real questions” about the current early release rules.

He said, while ASFA supported releasing super on genuinely compassionate grounds, there was evidence that people were “doctor shopping” until they found a doctor willing to give them the advice they wanted.

“We think there should be objective, appropriate provisions in place. And certainly it seems as though the current system is not working the way it was intended to.”

Using superannuation as a form of finance did not always make financial sense, Mr Clare added.

“When the super comes out it’s taxed, and you’re often paying for someone to do the papers. So it’s an expensive form of finance.”

Public submissions for the Treasury review into the early release of superannuation benefits close on February 12.