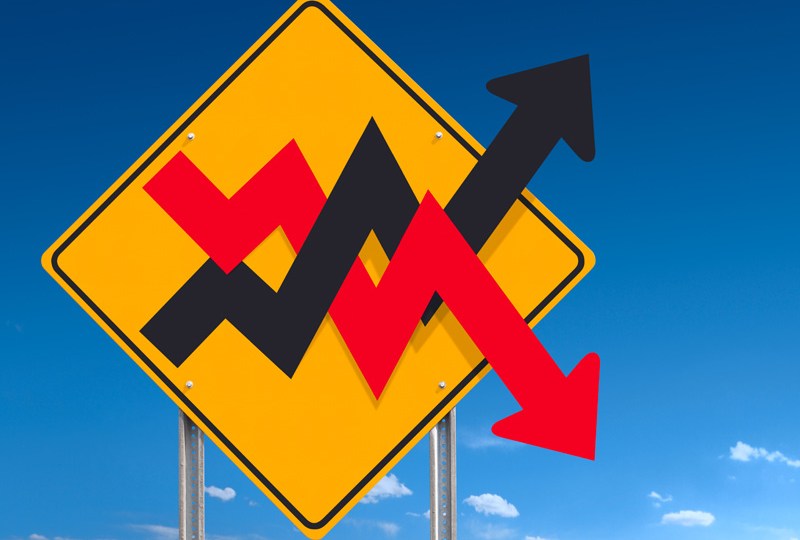 What will 2018 bring for super fund members? Photo: Getty

Superannuation fund members had a great year in 2017 with returns for both industry and retail members almost certain to finish the year in double-digit territory. Now fund members are wondering what they can expect in 2018.

To November, Chant West has said the average growth fund is up 10 per cent, with industry funds up 10.5 per cent and retail up 9.5 per cent.

That was driven by rising share markets, improved economies locally and in major markets worldwide, and rising commodity prices, which have helped Australian stocks and government finances.

Those who chose high growth options have made as much as 17.5 per cent in the November year while balanced funds made 9.7 per cent, Chant West found.

The big game changer for 2017 was the rush upwards in the US markets following the election of President Donald Trump in November 2016. Since then the broader US market as measured by the S&P 500 index has risen 18.7 per cent while the Australian market has risen only 8.6 per cent.

The question many are asking now is can the strong performances be replicated in 2018. Stephen Anthony, chief economist with Industry Super Australia, makes the obvious point that “you can’t extrapolate from past results into the future”.

“No-one expected the US market and economy to be so strong. But now everything looks full priced as economies have gained momentum so returns in the year ahead might be a bit lower.”

A driver for the year ahead could be “China which looks like it could see growth of between 6 and 7 per cent,” Dr Anthony said.

A pickup in the European and Chinese economies is starting to result in outflows of money which went to the US earlier in the decade in search of safety, which in turn will mean a lower US dollar. All put together that will mean higher commodity prices which will be good for Australian markets, Dr Anthony said.

David Simon, principal of advisor Integral Private Wealth, said choosing high exposures to shares in the coming year comes with risk. “US research shows that the S&P 500 goes into a decline of at least 20 per cent on average every 400 days. ”

“It’s now been over 2200 days since that occurred. It’s been a long time since the market moved significantly lower so now is a great time to think of your risk profile,” Mr Simon said.

That means you should think before you move from the balanced to growth option chasing last year’s high returns because a US market shakeout could leave you with regrets.

For those who pick stocks or indices in superannuation or run their own private fund, volatility coming out of the US market could present buying opportunities.

AMP economist Shane Oliver said US interest rates will likely rise four times over 2018 as inflation increases and that will create market volatility as market players used to record low interest rates get nervous and sell.

“The big thing in 2018 will be volatility. Twenty seventeen was a pretty smooth year; 2018 is likely to see a pickup in volatility. Investors should be looking out for corrections as a buying opportunities,” Mr Oliver said.