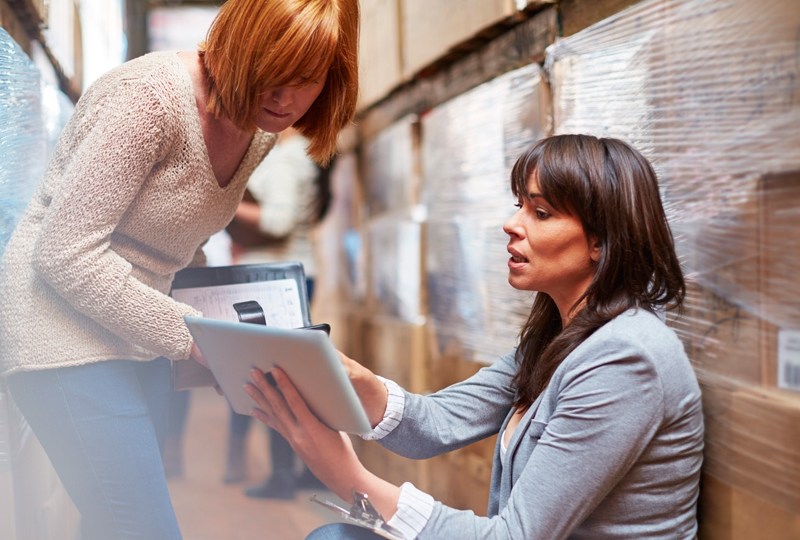 Reforms intended to protect consumers from bad life insurance policies sold through superannuation have been dismissed as inadequate, with lawyers describing the new code of practice as “a cop out” and consumer group CHOICE calling it a “dud”.

The Insurance in Superannuation Voluntary Code of Practice, a piece of ‘self-regulation’ created by the insurance and superannuation industry, was released on Monday after more than a year of consultation.

It was a response to criticism that compulsory insurance premiums were eating into balances, particularly where members had multiple accounts, that member claims were being mishandled and insurance was difficult for members to opt out of.

On its release CHOICE immediately condemned the code, saying: “We’ve seen life insurers let their self-interest run rampant, creating a dud code that we cannot get behind.”

“The government will consider an appropriate regulatory response in light of the industry’s position,” she said.

“Australians should not be sacrificing their superannuation contributions and earnings for insurance they do not need or cannot claim on.

“This is particularly important for members with low account balances as well as people with multiple accounts, especially young people who in some cases see all their super contributions eaten up by unnecessary insurance fees.”

The Insurance in Superannuation Working Group, which produced the code, was also acting in the backdrop of the CommInsure scandal where the Commonwealth Bank’s insurance arm refused claims and acted unscrupulously.

Working Group chairman Jim Minto told The New Daily “the code significantly advances the interests of members” and would have “a huge impact”.

It is due to come into force from July 2018 but critics have complained that it lacks teeth as it is voluntary.

“Everyone from consumers through to the federal government have made it clear that they expected this process to deliver a binding code that would reform the industry, but that is not what the ISWG has delivered,” said Maurice Blackburn Lawyers Principal Josh Mennen.

“It’s voluntary and non-binding; there must be enforceability and sanctions operated by a code committee.”

The fashioning of the code appears to have been highly contentious with industry pressure loosening provisions as the consultation progressed.

CHOICE campaign leader Xavier O’Halloran said the working group had considered restrictions on premiums of half a per cent of lifetime salary for young people but this had been scrapped in favour of a 1 per cent figure for all workers.

Waiting periods to cease death, incapacity and income protection payments when super contributions stop were expanded from seven to 13 months during consultations.

“We’re deeply disappointed to see the industry back away from its commitments at the last minute. It’s clear at this point that the industry is incapable of meaningful reform,” Mr O’Halloran said.

However, Mr Minto said the committee was hampered by legal issues and acting to cut insurance automatically after seven months could hit women on maternity leave. Also, fund trustees could not legally sign up to a compulsory code.

“We believe there ought to be compulsion but it will require legislative or regulatory change to do that.”

Maurice Blackburn’s Mr Mennem said it seemed like a “cop out” to argue that some funds would breach the law if they agreed to a compulsory code.

“Where the code conflicts with the law the law would prevail,” he said.

“The code should also be approved by ASIC but it’s not.”

Industry Super Australia is believed to have withdrawn from the working group process two weeks ago.