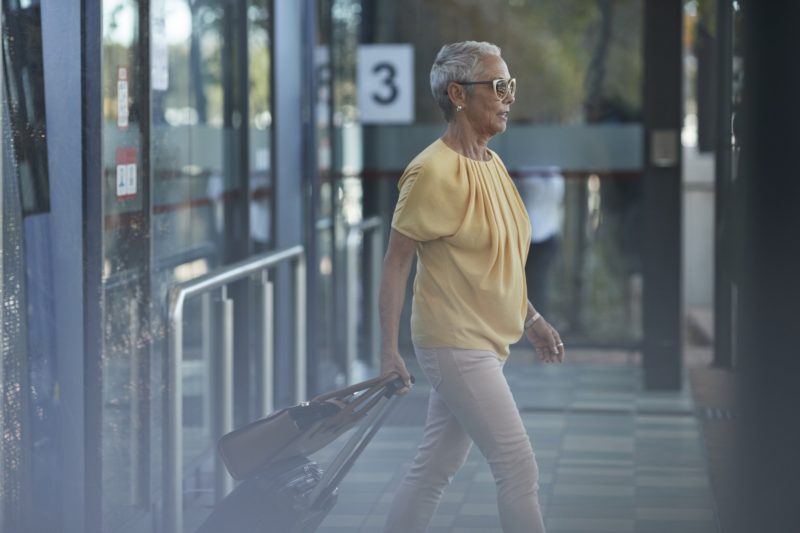 A regulator, the Australian Prudential Regulation Authority, has issued a stark warning to the superannuation industry saying the viability and ability to service members’ needs is under threat for some funds.

“These challenges, if not appropriately responded to, are likely to compromise both the delivery of appropriate outcomes to members and the financial soundness of RSE licensees’ business operations.”

APRA kicked off scrutiny of industry sustainability in August when it wrote to the boards of Australia’s worst performing super funds ordering then to individual meetings to discuss their failings, and requiring trustees to make “quick” changes or face closure.

An analysis of APRA figures by consultancy Rice Warner for The New Daily identified the ten funds experiencing the largest relative decline in assets over 2015/16.

And the largest overall fund net outflows were experienced by the following 10 super funds. 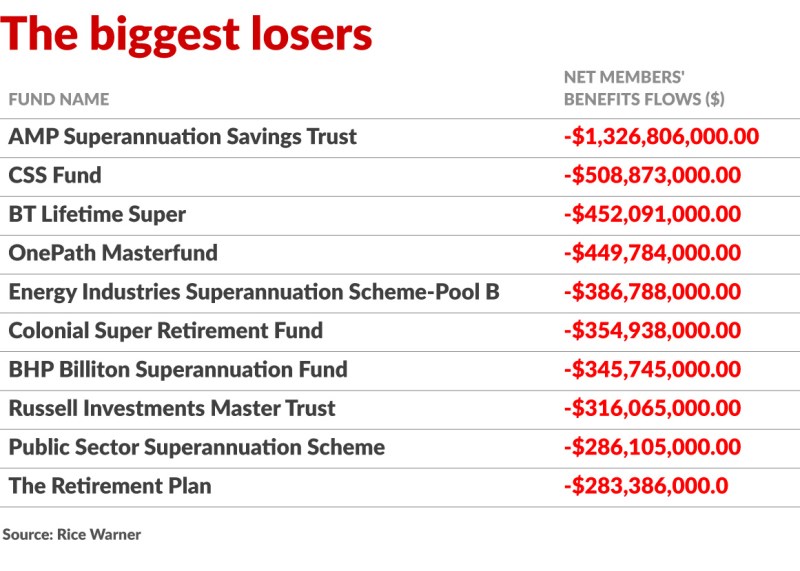 It is important to note that the funds with the largest net outflows are not necessarily shrinking the fastest as a per centage of their asset bases as many are very large. The AMP fund mentioned above for example had assets of $53 billion in July 2015 so its shrinkage represented only 2.45 per cent of its assets.

However others are in more significant decline with BT Lifetime Super losing 19.9 per cent of its asset base and Russell Investments Master Trust declining 4.3 per cent over the year. The New Daily is not suggesting that any of the funds in these tables are unsustainable but it is these sorts of figures that build APRA’s concerns about the viability of sections of the industry.

The release of APRA’s discussion paper highlights the regulators’ determination to continue its crackdown on the industry despite the blocking of superannuation reform legislation in the Senate last week.

Then the government was forced to withdraw its super reform package for a second time after cross bench support withered in the face of concerns the legislation would damage the operating model of successful industry super funds and treat for-profit and not-for-profit funds differently.

Industry Super Australia public affairs director Matthew Linden welcomed APRA’s proposed new prudential measures but said, like the legislation rejected by the Senate, they needed to be applied equally to all APRA regulated super funds and their members.

“In a mandatory system underpinned with tens of billion in taxpayer concessions it is vital there is the highest level of transparency around all product offerings to members,” said Linden.

“A two-tiered regulatory framework which involves lower standards and expectations in respect to ‘choice’ superannuation products that account for most system assets is no longer appropriate,” Mr Linden said.

Martin Fahy, CEO of the Association of Superannuation Funds of Australia, an umbrella group for the whole industry, said “ASFA will have a detailed look at the consultation package, consult with its members and provide a formal submission to APRA next year. “

“ASFA remains concerned about the growing regulatory burden for all superannuation funds and argues that any increase to the regulatory burden and the associated costs and resources must have a clear member benefit that outweighs the costs and, to achieve this, a thorough Regulation Impact Statement should be conducted. “

Regulator APRA warns some super funds are unviable due to outflows