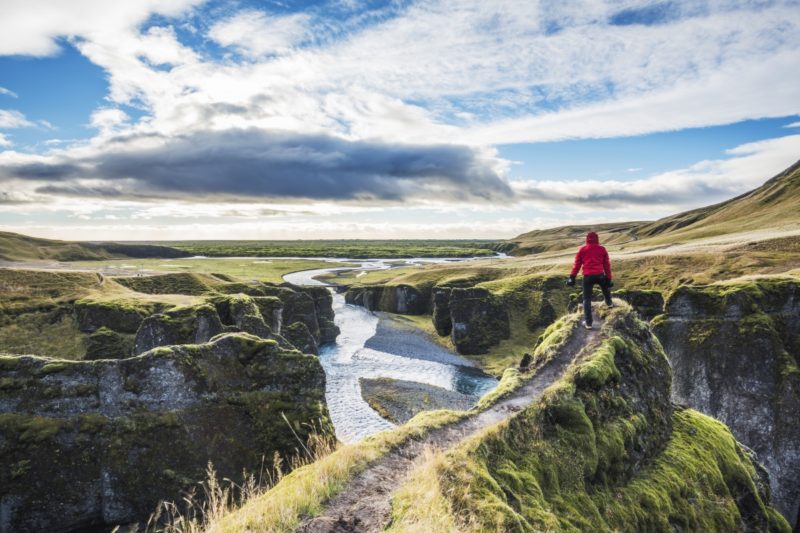 A yawning gulf is opening up between super funds. Photo: Getty

There is a major gulf opening in the superannuation sector as the big funds get bigger, the industry funds outgrow their retail and public sector competitors and smaller funds face dropping off the radar screen as mergers swallow them.

Figures over the past year show that the top funds’ growth rates were well into double figures. Hospitality industry fund Hostplus scooped the pool with a growth in its asset base of 47 per cent, from $20.35 billion to $30 billion, as membership jumped and some of its options performed well.

The country’s largest fund, Australian Super, saw assets rise 19.2 per cent to $122.8 billion, according to its annual report. A cross-section of the largest and highest-performing funds looks like this.

At the same time, research house Rice Warner has reported that a staggering 46 per cent of funds were in negative territory in the 2016 year as their membership wanes or moves into retirement, and running costs for small funds swallow members’ money.

While comparable figures for 2017 are not yet available, a look into APRA figures found that some significant funds were on the slide in 2016.

Mining giant BHP’s fund, valued at $3.45 billion, lost more than 10 per cent of its asset base as net outflows totalled $345 million. Bluescope’s fund lost $158 million in value as inflows were swamped by outflows at the rate of 186 per cent.

Some significant private-sector names are also in negative territory, with Russell Investment’s master trust suffering a $316 million net outflow of its $8.02 billion asset base and ANZ’s One Path Masterfund seeing net outflows of $449.7 million on its $34.1 billion asset base.

The Commonwealth Public Sector fund suffered net outflows of $286 million on its $17.8 billion in assets.

Rice Warner said the super industry would continue to grow overall by 7.4 per cent over the next decade, compared to 6.1 per cent in the past decade as the population grows, the superannuation guarantee rises to 12 per cent and many retirees roll accounts over into pension mode.

But there is a wide gulf emerging and that growth looks like being enjoyed by a smaller group of larger funds. A look at APRA’s most recent quarterly performance figures shows just how wide that division will become.

The big difference there is largely a result of the age profile of different fund types. As the workforce grows younger workers are joining industry funds, mostly through the default system and continue to make contributions as their incomes grow.

For retail funds, with an older membership profile, more members are retiring meaning their contributions fall as members retire and take out capital.

A tale of two superannuations as the fund gulf widens