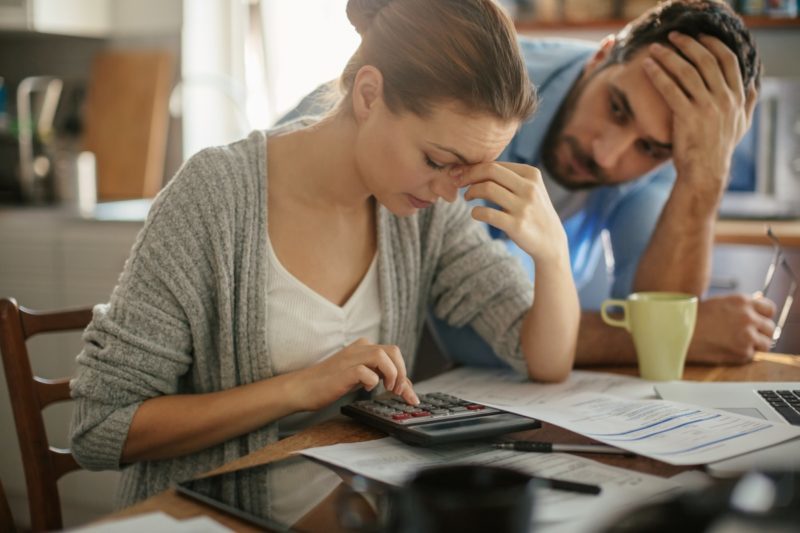 SMSFs mightn't be a smart investment after all. Photo: Getty

Self-managed superannuation funds have underperformed despite being promoted heavily by property spruikers and some professional firms as a smart way for people to do better with their money than simply dropping it into a pooled super fund.

New research from SuperGuard 360 shows that the average default fund would have given a better retirement outcome than a SMSF over any period on the past 10 years, with underperformance pronounced against both industry and retail funds.

SG360 found that in all time periods from one year to 10 years, the average SMSF investor lost out to both the average industry and retail fund member. The same was true for the most unsophisticated of superannuation investors, the average default fund member, who makes no choice about where their super is invested. There are two problems with SMSFs that appear to drive their underperfomance. One is what they invest in.

Where super funds invest their money Because SMSFs are run by individual investors, they don’t have access to some investment classes available to big pooled funds. These include alternative investments like private equity, infrastructure and direct commercial property which yield high returns over long periods.

The above chart shows that alternatives make up nearly 20 per cent of default MySuper investments, which are predominately industry funds. SMSFs are a no-show in that asset class.

The pooled funds, with their international links and big research resources, are able to invest far more in international shares than SMSFs and overseas is where the big returns have been in recent times.

Conversely, SMSFs have a huge exposure, around 35 per cent, to cash, where interest rates have been disastrously low for investors in recent years. They also have a big exposure to (mostly domestic) property investment which has performed well in the residential sector in recent times in major capitals.

But given many SMSF investors use their fund to hold their own business premises to cut landlords out of the equation, property returns might be somewhat lower than newspaper headlines suggest.

The other issue for SMSFs is that for smaller balances they have relatively high costs and they depend on the investment abilities of their owners and advisers to perform well.

David Simon, principal of advisory house Integral Private Wealth, told The New Daily in July that while it was arguable that SMSFs could be viable with balances of $250,000 “they’d generally need to be between $400,000 and $500,000 to be properly diversified and make use of the extra investment choice that SMSFs offer”.

The rush to SMSFs that was evident last decade seems to have slowed. Over the five years to 2017, SMSF assets grew 62 per cent while industry funds grew 99.3 per cent. Retail funds, which have been hit by an ageing membership, grew by 50.8 per cent over that period.

Self-managed super is running dead last in the returns stakes