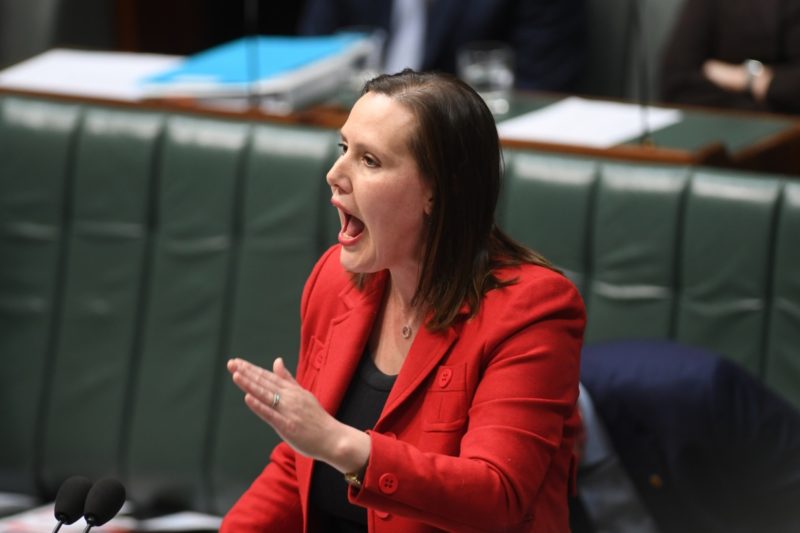 Financial Services Minister Kelly O’Dwyer has pulled the trigger on her quest to make the superannuation balances of some perpetrators available for victims of crime.

On Friday she announced a review of the current rules governing early release of superannuation on grounds of severe financial hardship and compassionate grounds.

“It will also review whether, and the circumstances in which, superannuation assets should be available to pay compensation or restitution to victims of crime,” Ms O’Dwyer said in a statement.

“The rules governing early release of superannuation have not changed substantially since 1997.

“The superannuation system has come a long way since then. It is time to review the current arrangements as they relate to severe financial hardship and compassionate grounds to ensure they remain fit for purpose.”

While the review, scheduled to make recommendations for change to the government in March, will look broadly at issues around early release, Ms O’Dwyer has said she is gunning for wealthy perpetrators of crime who hide their wealth from victims in super funds in some circumstances.

“The Commonwealth is very open to changing the law in this regard,” she told The New Daily last month.

Her comments came as a result of controversy around the case of convicted paedophile Maurice Van Ryn, who is suspected to have put millions of dollars out of reach in his super fund.

Van Ryn, a former CEO of Bega Cheese, was sentenced to 13 years and six months with a non-parole period of seven years in 2015 after an appeal against a more lenient sentence was successful.

Van Ryn, 62, claimed he had only $26,962 to his name despite his former status as a multi-millionaire, when victims were successful in getting the courts to freeze his assets in 2015.

However, victims rights groups have calculated that he had assets of $9 million prior to his conviction and have claimed that assets have been moved into his private superannuation fund.

A spokesman for Ms O’Dwyer said changing the law to allow victims of crime access to perpetrators’ super “could be complicated”.

Such complications include laws restricting the rights of people to bring civil compensation cases after criminal cases have been decided and legal issues around the definition of the purpose of superannuation.

Martin Fahy, CEO of the Association of Superannuation Funds of Australia, supported a review of early release generally.

“Clearly, given that it has been some 20 years since the early release provisions were put in place, it is reasonable to now review the provisions, including how they have worked in practice,” Dr Fahy said.

However he said that the system was currently allowing people to withdraw money from super on compassionate grounds.

Treasury will also review whether the current rules governing the early release of superannuation benefits on compassionate grounds and in cases of severe financial hardship remain fit for purpose. Considerations will include: