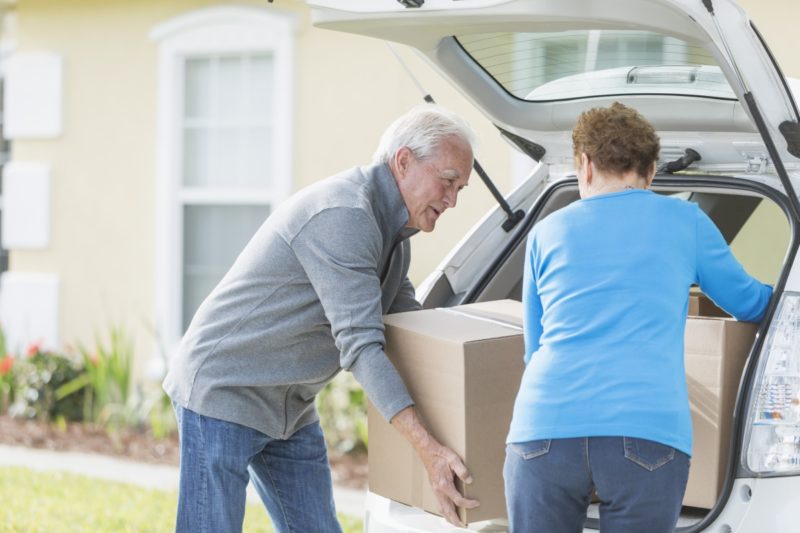 Superannuation will remain a growth area for the next 30 years despite the ageing population, new research from Rice Warner shows.

Super’s funds under management have grown steadily in recent years and fund value now accounts for 140 per cent of GDP compared to only 10 per cent 30 years ago.

However the funds sector has split into winners and losers with 46 per cent of funds experiencing negative cashflows in the June 2016 year as their membership dwindles and ages.

The research group found there were a number of reasons behind the negative cash flow phenomenon:

Pessimistic views on the industry commonly claim that the move to retirement of baby boomers will lead to large outflows from the industry in the form of lump sums over the next decade and this may eventually push the overall industry into net outflow territory.

“The reality is that, although long-term growth will be slower, the superannuation industry still has many golden years ahead of it,” the research said.

Rice Warner’s latest Superannuation Market Projections Report (to be released next week) projects that compound growth rates for super over the next decade will be 7.4 a year which would be higher than the  6.1 per cent a year achieved through the last decade which included the GFC.

Graph 1 shows that superannuation assets are expected to continue to grow as a percentage of GDP for another 30 years, peaking at more than 180 per cent. This comes despite the low interest rate environment and recent cuts to contribution limits.

Cashflow presents a challenge for more than half of the superannuation funds but consolidation of funds and member accounts will help solve this problem and and superannuation will be a growth industry for another 30 years.  The continued high levels of liquidity will allow funds to remain as patient long-term investors, Rice Warner found.