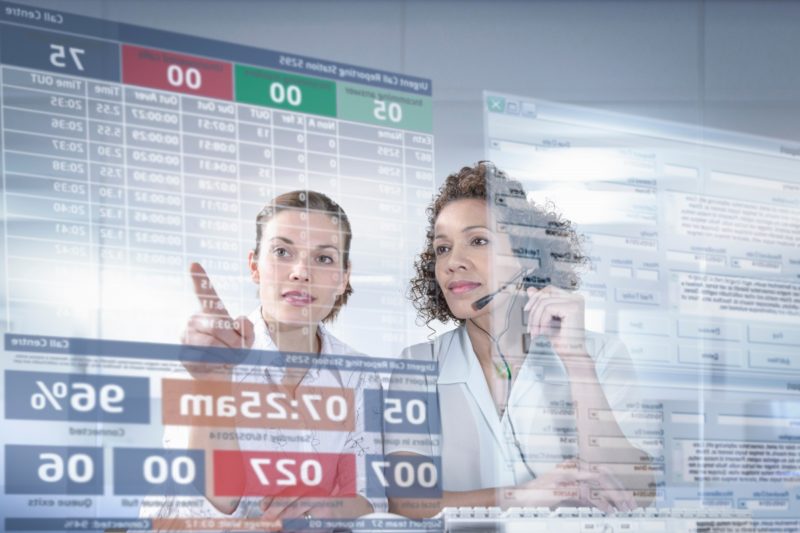 The banks are pulling in big fees from funds management. Photo: Getty

Australia’s major banks and investment houses are pulling in around $5 billion in fees from the superannuation and other investments of Australians, according to research from a major investment bank.

Those fees come off the returns paid to super fund members and investors.

Figures produced by UBS show that the big four banks, AMP and IOOF collectively had $814.3 billion under management at their balance dates this year. UBS also worked out the net margins (profits) the banks make from each dollar under management.

The figures differ between organisations with the AMP having the highest margins of 76.5 basis points (0.765 per cent) and IOOF having the lowest at 0.475 per cent.

Those differences result in significant variation in overall fee levels, with Westpac topping the pool at $1.26 billion and ANZ at the bottom with $308 million.

The figures produced from the UBS research are different to what the banks report because each measures different costs and charges in different areas.

“The banks integrate figures from different areas so it’s not possible to get a clear picture,” said Martin North, an analyst with Digital Finance Analytics.

Nonetheless, figures used here are calculated the same way so show the relativities between the banks and demonstrate the magnitude of the fee income earned overall.

The revenue margin is paid back to the bank which owns the funds management operation, although in Westpac’s case its BT Investment Management is listed on the stock exchange so the bank would keep only its share of the equity.

The Australian reported that one of the Commonwealth’s subsidiaries in the Colonial funds management stable paid a $300 million dividend to the bank out of $305.7 million in revenues overall.

Research from Stockspot earlier this year showed industry funds charge an average of 0.58 per cent for funds management from which must come all costs. That is less than the average for the bank funds shown here of 0.618 per cent margin earned after costs. Overall retail funds cost an average 1.58 per cent of funds under management.

The UBS figures don’t differentiate between superannuation and other investments managed by the banks. However, overall retail funds held in superannuation now total $590 billion compared with overall funds of $814 billion measured by UBS so it is likely that a significant part of the funds are in super.

Competition from industry funds and the move to the lower cost MySuper categories under recent reforms are pushing down the profitability of funds management for the banks and making their decisions to buy into the industry last decade look like a bad move.

“It’s looking like one of the biggest stuff-ups in history,” Mr North said. “If you look at the margins on the home loan business, they’re about 1.5 per cent to 1.75 per cent and that’s at least three times more profitable than funds management.

“As a result a number of the banks are looking to offload parts of their wealth management business.”

The costs and returns on superannuation are highly contentious at the moment with super reform bills before Parliament that the industry funds movement says will damage its successful operating model to the detriment of members.

The government and for-profit funds see the reforms as improving governance and transparency for the $2.4 billion national superannuation pool.