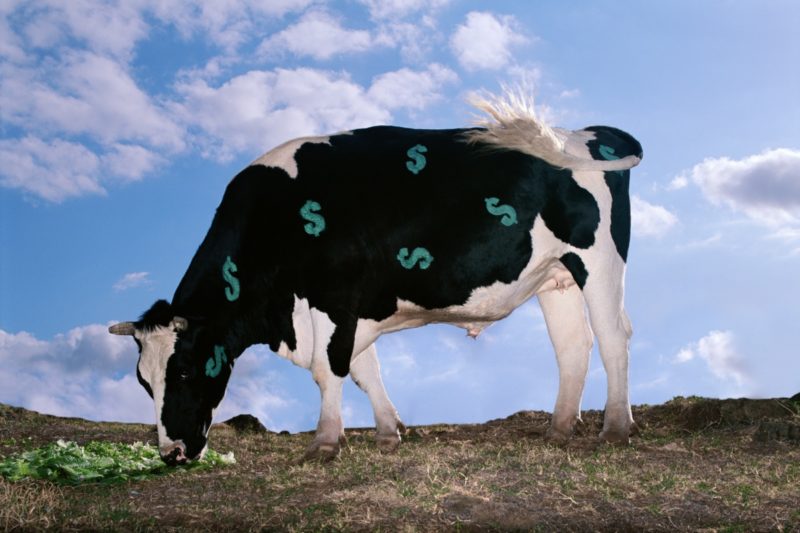 Superannuation funds should not be seen as a cash cow to fund business, according to Dr Martin Fahy, CEO of the Association of Superannuation Funds of Australia.

“This does not mean that super funds should necessarily be the source of cheap finance for corporations. Super funds need to obtain the best investment returns possible for a given level of risk to maximise the retirement savings of Australians,” he told The New Daily.

Visy chairman Anthony Pratt told the conference that Australia was “awash with funds, but many companies “still have to go to the US to borrow long-term debt”.

However, Dr Fahy said it was unrealistic to expect super funds to switch to investing in corporate debt in a big way.

“Unless and until there is a relatively large and regularly traded market in Australian corporate bonds, there will be limitations on the extent to which super funds will be able to take up bonds issued in Australia by large corporations.”

While Australian corporations have been increasingly raising money in the bond market, most of it has been done overseas.

This chart from the Financial Services Inquiry several years ago demonstrates that while the the overall borrowings through corporate bonds have been climbing dramatically, most of the growth is overseas and local borrowings are flat. Market insiders told The New Daily that the situation has not changed much in recent times.

Superannuation funds could play an increasing role in corporate funding through lending directly to companies and avoiding the bond market altogether.

However, while the allocation was made several months ago, no deals have been completed yet. Opportunities are now being examined, Mr Fok said.

Two other funds, REST and First State, are also prepared to lend to corporations directly.

To date, Cbus, a $35 billion fund, has about $1 billion in loans to property and infrastructure companies, but these are made through fund manager, IFM Investors. That is split evenly between local and offshore loans.

Stephen Anthony, chief economist with Industry Super Australia, said the move to corporate lending was not likely to push the proportion of debt in Australian super fund portfolios a lot higher.

“The opportunity is there to reallocate a small share of allocations to debt and alternatives to direct lending.”

These loans would be longer term than made by the banks.

Mr Fok said Cbus expected to earn a margin of 2 per cent above the bank-bill rate for direct lending to companies, which would make it a profitable business.

But he stressed that super should not be seen as a cheap source of capital for business.

“We’d only do it if we get an appropriate return.”

Australian super funds had a higher allocation to shares than their foreign equivalents because “historically, they have been investing in order to generate lump sum payments for their clients, not regular income streams”, said independent economist Saul Eslake.

Superannuation funds are not a cash cow for business: ASFA