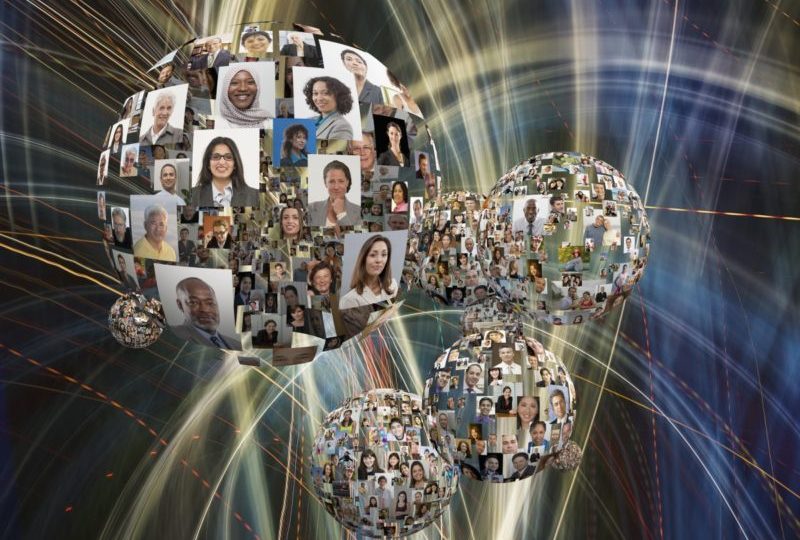 The character of Australia’s superannuation system is changing with industry funds growing at more than twice the rate of their competitors and the contribution of voluntary lump sums dropping dramatically.

The latest figures from the Australian Prudential Regulation Authority show that assets held by industry funds grew 16.9 per cent over the year to September to $560 billion.

That compared to 5.7 per cent for retail funds which rose to $590 billion, and self-managed super funds which saw an increase of 7.8 per cent to to $701 billion.

The figures also show that voluntary lump sum contributions are on the decline as regulatory change makes it harder for high-income earners to stash money in their accounts.

However, there was a breakout from that trend in the June quarter when voluntary contributions jumped a dramatic 135 per cent to $16.7 billion from the year earlier to account for 40.9 per cent of all super contributions in the period.

That date also saw the introduction of a $1.6 million cap that will restrict tax-free retirement pensions to balances holding that amount or less and prevent all non-concessional contributions to funds holding more than $1.6 million.

“That change is a big alteration in the landscape,” said David Simon, principal of Integral Private Wealth. “It’s a substantial reduction in non-concessional contribution levels.”

That impact is demonstrated by the fact that retail funds relied on voluntary contributions for 38 per cent of total contributions for the September year while for the industry funds the figure was only 19 per cent.

SMSFs are slowing in their growth, which earlier in the decade made them the fastest growing sector. Over the year to December, SMSF assets grew 8.3 per cent while it fell to 7.8 per cent during the year to September.

SMSFs are disproportionately owned by wealthy people so they will be hit by the cuts to contribution caps and the $1.6 million size limit.

Mr Simon said that bipartisan agreement on the new superannuation system has created trust in super and “people are now starting to plan how they can reach the $1.6 million cap in 10 years or when they retire”.

Industry funds are also growing because they tend to have a younger membership profile which means their contributions grow as more young people come into the workforce.

Lower savings rates are impacting on superannuation contributions and this could be remedied by moving the superannuation guarantee, now set at 9.5 per cent, to 12 per cent more quickly than planned, Dr Anthony said.