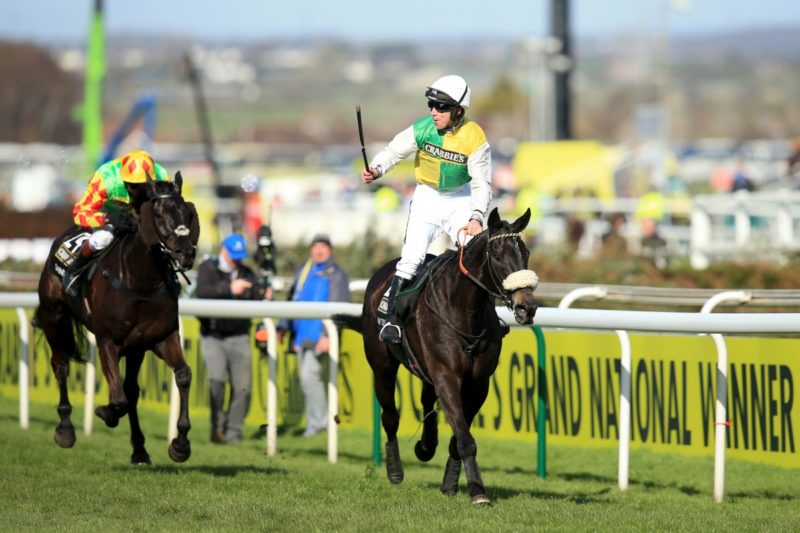 Industry funds are easy winners in the performance stakes. Photo:AAP

Not-for-profit superannuation funds have dramatically outperformed for-profit retail funds, taking the first 23 of the top 30 positions over 10 years to September 2017, according to new research from SuperRatings.

Not-for-profit industry funds overall made up 25 of the top 30 performing funds. And details on investment strategies of different fund types provided by SuperRatings helps explain why that is the case.

The top performing fund, REST, returned members 6.1 per cent annually over a decade while the top retail fund, Russell IQ, returned 4.4 per cent.

SuperGuard figures show that self-managed super funds averaged 4.4 per cent over the decade while the average for balanced super funds (industry and retail) was 4.7 per cent.

So the top 21 industry funds equalled or bettered the balanced fund average while the top retail funds and the SMSF average came in under that level.

Over five years, the not-for-profit model again dominated with industry funds taking the top 19 positions and 26 of the top 30 positions. The top-performing fund over five years, HOSTPLUS, returned an average of 11.2 per cent while the top retail fund, Aon MT, returned 9.6 per cent, slightly above the 9.5 per cent average for balanced funds.

Over that five years, the average SMSF return was only 7.5 per cent. So again the top-performing not-for-profit funds did better than the average balanced fund while only one retail fund managed to better the average. SMSFs performed well below the average.

SuperRatings CEO Kirby Rappell said there were a couple of reasons explaining the not-for-profit outperformance.

“There is fee drag caused by higher fees in the retail sector and a difference in asset allocation that sees not-for-profits with bigger exposures to alternative assets,” he said.

The average fees on retail superannuation amount to 1.58 per cent of funds under management while for industry funds the figure is 0.58 per cent, according to research from Stockspot.

The above chart shows that the exposure to shares in both not-for- profits and master trusts (retail funds) is similar. The real point of difference is in alternative investments which make up 22.9 per cent of NFP portfolios and only around half as much, or 11.7 per cent, of MT portfolios.

Stephen Anthony, chief economist with Industry Super Australia, told The New Daily “over the last decade having long-term exposure to Australian and overseas infrastructure and direct property have delivered high returns at a time when cash rates have been declining”.

Interestingly, the higher exposure of the MTs to fixed interest has not bridged the gap. Fixed interest, or bond, investment portfolios made up of older, high interest rate, bonds have grown in value in recent times as interest rates have fallen.

But as funds have had to buy into new bond issues the lower rates on offer would have cut returns.

SuperRating’s return figures highlight the effects of the global financial crisis with five-year returns, covering the recovery from the GFC, almost doubling the 10-year returns which include the crisis.