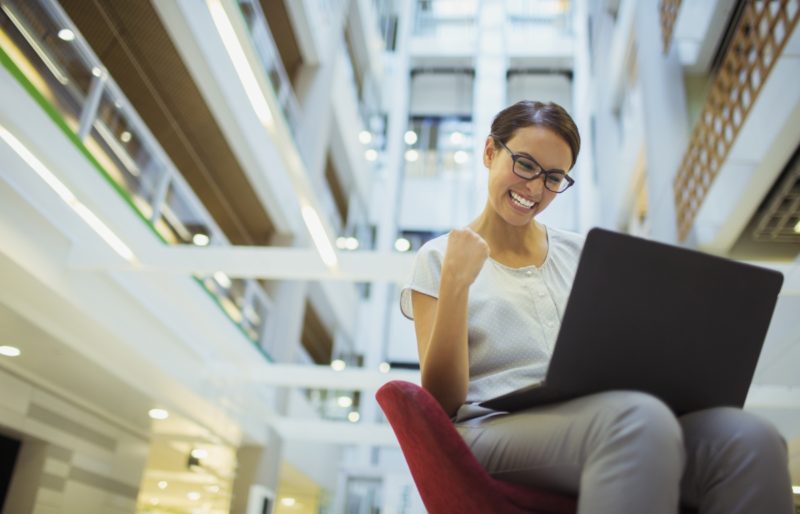 Super returns are headed for double figures for the first time since 2013. Photo: Getty

Superannuation returns look like hitting double digits for 2017 with returns for the median growth (or balanced) option up 8.6 per cent for the 10 months to the end of October, according to research house Chant West.

“With less than six weeks of 2017 remaining, it’s almost certain that growth super funds will finish in the black for the sixth consecutive year. With the year to date return sitting at 8.6 per cent, a double-digit return for the year is a distinct possibility,” Chant West director Warren Chant said.

That would be the best result since 2013, when growth funds delivered a staggering 17.2 per cent, he said.

And new research shows that the industry superannuation funds have scooped the performance pool over the decade since the beginning of the global financial crisis, taking out the top 10 positions in performance tables.

The top 10 performing funds over this period are dominated by industry funds, with REST topping the leaderboard with an average annual return of 6.1 per cent, followed closely by CareSuper’s balanced fund, which has returned 6.0 per cent annually on average over the decade. All the top 10 comfortably exceeded SuperRatings’ industry benchmark of 4.7 per cent target, the group found.

Industry Super chief executive David Whiteley said the performance of industry funds demonstrated the success and strength of the not-for-profit superannuation fund governance model which will be changed under legislation before Parliament.

“The industry super funds’ equal representation governance model is used by the very best pension systems in the world,” he said.

“We are proud of who we are and what we deliver to the six million Australians who entrust their retirement savings to us.”

“While the GFC may seem a distant memory for many investors, it was felt acutely by retirees and impacted incomes for many Australians entering retirement,” said SuperRatings CEO Kirby Rappell.

This table shows these GFC effects and how they influenced average super returns till 2014. But since then the recovery has been strong with 10-year returns now averaging 25 per cent above the inflation rate over that time.

“The main reason Australia was hit so hard is due to the significant exposure super funds have to domestic and global shares. However, since the end of 2009, we have enjoyed one of the longest bull markets in history. This has more than erased the pain of the GFC, and has put retirees in a better position than they might have expected,” Mr Rappell said.

The 2017 performance for funds has been driven by strong stock market returns which pushed returns for the month of October up 2.3 per cent.

Australian shares surged 4 per cent for October while international shares gained 2.5 per cent when hedged for currency changes and an even better 4.3 per cent when a weaker Australian dollar is factored in.

Listed property was also up, with Australian and global REITs advancing 2.2 per cent and 0.2 per cent respectively for the month.

Yet despite the uncertainty that came with the surprise US election of Donald Trump last November, global share markets have performed well. Investors have focused on the improving economic data and markets have surged, with Wall Street and some other world markets reaching new all-time highs over 2017.