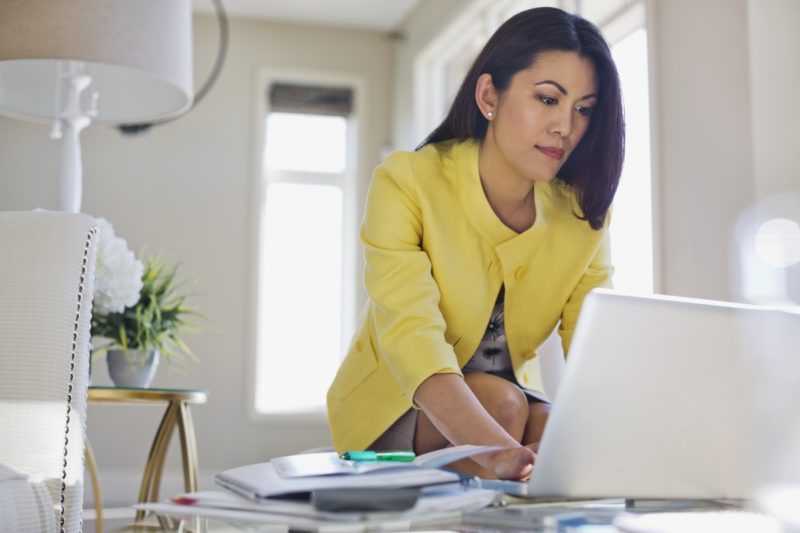 Total superannuation contributions jumped more than twice in the three months to June as cashed-up members acted before contribution levels were cut by rule changes.

New figures from the Australian Prudential Regulation Authority show that in the three months to June 30 2017, personal contributions to super funds, those that employees make off their own bat, totalled $16.72 billion, compared to $7.19 billion for the June quarter the previous year, a rise of 132 per cent.

Salary sacrifice contributions, which are made at the request of employees, were up 8.95 per cent, perhaps also reflecting the desire of some workers to boost contributions before the changes.

But contributions under the super guarantee also jumped significantly, up 8.7 per cent to $17.08 billion, which appears likely to have been driven by a rise in the number of people employed and/or working longer hours. SG payments are mandatory at 9.5 per cent of salary.

An Industry Super Australia analysis of the APRA data to June 2017 shows that not-for-profit industry funds continue to outperform bank-owned retail funds by a widening margin – 2.89 per cent over one year; 2.44 per cent over three; and 2.13 per cent over five.

“It is well known that not-for-profit industry super funds dominate the performance league tables. Less known is the apparent widening performance gap between industry and retail super funds,” he said.

“For those Australians who entrust their savings to a bank-owned super fund, the trend is alarming”.

“For the average income earner a 2 per cent performance gap may be a difference of around $200,000* at retirement. The new figures show the performance gap edging dangerously close to 3 per cent”. Overall superannuation balances hit $2.3 trillion in the quarter with the industry fund sector growing 17 per cent to $545.2 billion. So strong has been the growth in the industry fund asset base that it is now close to surpassing retail assets under management.