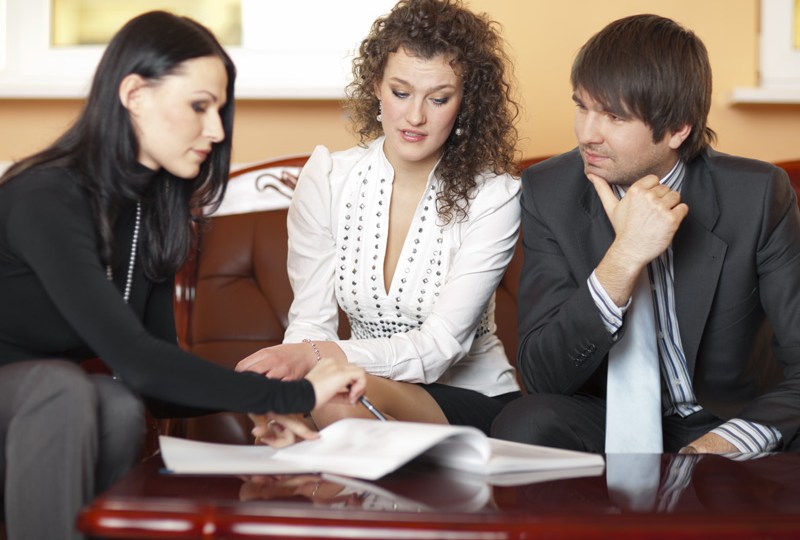 Superannuation members making insurance claims need faster claims processes, clarity of expectations and should be given a better understanding of time frames according to the second discussion paper from the Insurance in Superannuation Working Group.

ISWG chair Jim Minto said the majority of life insurance claims are handled well, but said there is scope for improvement.

“We want claiming life insurance in superannuation to be a ‘best practice’ experience at what is a difficult time for a member or their dependents. The process needs to be member-centric, as well as simple and consistent across the industry,” Mr Minto said.

Recommendations made by the ISWG include appropriate governance arrangements be put in place by each super fund in relation to claims handling; funds should proactively take measures to ensure that the fund and insurer claims philosophy is sufficiently aligned with member obligations; and funds should publish claims philosophy online in full or summary form.

In reference to suitable timeframes, the ISWG proposed issue of claim forms at the request of claimants be made within five business days; the fund’s independent review of the insurer’s decision should be completed within seven business days of the insurer confirming a payment will be made and 15 days in the instance of a denial; and payment of a claim once approved should be made within five business days, Financial Standard has reported.

As part of the ISWG’s commitment to improving consumer value and experience, the paper asks for submissions from stakeholders on the outlined proposals to help shape an enforceable Code of Practice and Good Practice Guidance for Trustees, to be published later this year.

The discussion paper also said that delays in processing claims and resolution of complaints taken to the Superannuation Complaints Tribunal may be leading fund members to engage lawyers despite the cost to themselves.

The discussion paper quoted figures from the recent interim report of the review into the financial system external dispute resolution and complaints framework (the Ramsay Review) which showed that in 2015/16, the average time to resolve a complaint from lodgement to determination through the SCT was 796 days, a 25 per cent increase from 2010 to 2011.

Meanwhile the Australian Lawyers Alliance (ALA) has called for an enforceable Code of Practice to regulate the conduct of both the insurance and superannuation industries, overseen by the Australian Securities and Investments Commission (ASIC).

In its submission to the Senate Economics Committee inquiry into consumer protection in the banking, insurance and financial sector the ALA said the many examples of poor claims handling had eroded public confidence in the insurance industry “such that a self-regulated code would be insufficient, and would represent a wasted opportunity to effect genuine change”, Super Review has reported.

It said the proposed code should ensure that the insurance and superannuation industries operated in an ethical and fair manner.

“It should be developed through an open and transparent process, involving genuine consultation with both community representatives and industry groups,” it said.

The ALA argued that ASIC was the appropriate regulator, adding that it was essential that “ASIC’s resources are sufficient to ensure it is capable of providing genuine and effective oversight”.