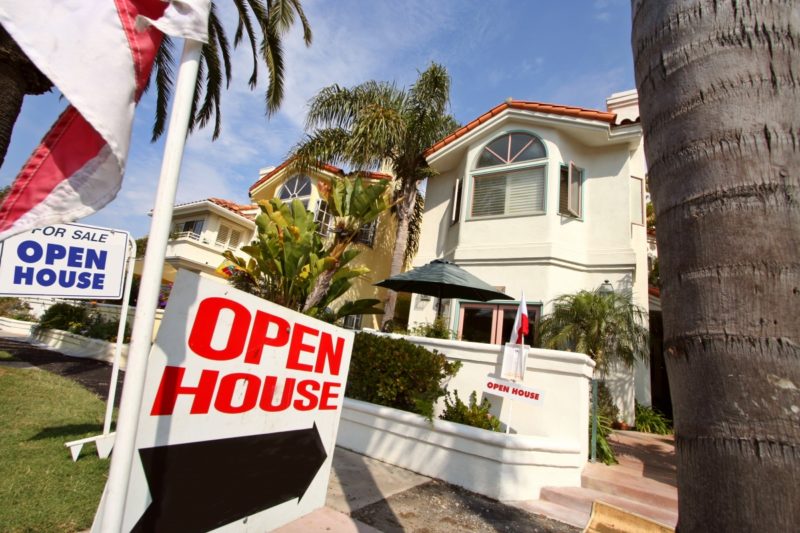 Nobody knows the size of SMSF property debt. Photo: Getty

Self-managed super funds (SMSF) are putting billions of dollars into the property market and helping push up prices, but the Australian Taxation Office, which is responsible for regulating them, doesn’t even know how much they are borrowing.

Since 2011 SMSFs have been in overdrive buying debt-funded assets, most of which is property. In June that year, they had assets of $1.4 billion in that category and by September, 2016, it was $23.4 billion.

Even if you measure it from June, 2013, when the ATO changed the way it calculates the asset, it’s still a rise of 37 per cent a year.

Anyone concerned about stability in the financial system – hoping SMSFs don’t go broke and cause a crisis, for example – will want to know how much debt they have against those assets. But the truth is the ATO doesn’t know.

When The New Daily asked the question, the ATO said “the level of borrowings associated with LRBAs (SMSF limited recourse borrowing arrangements) is not separately reported to the ATO”.

“Therefore, although the total value of assets under LRBAs at December, 2016, is estimated to be $24.3 billion, the value of the borrowings or loan-to-value ratio applicable to the acquisition of those assets is not known”.

The ATO does collect some overall figures on SMSF borrowing, but these include other things funds do to cover short-term situations which in the past have been more than the LBRA totals, so they mightn’t be much help.

The point is that SMSFs are now in a position to push up property prices and their influence is not actually discoverable. There is a danger in the nature of SMSF limited recourse borrowing which means if the loans go bad lenders can’t chase the fund owner to make up shortfalls.

Independent economist Saul Eslake told The New Daily that those loans worsened the property collapse in the US during the global financial crisis because people could default on home loans without further consequences.

“In the US that made it rational for people to default once the bubble burst and it made things worse,” Mr Eslake said.

While the potential for that response exists were Australian property to fall in value, the influence of the SMSFs on the market is still relatively small.

“While there are $23 billion in SMSF LRBAs, the total housing market is $1.65 trillion and the investor market is $575 billion,” Mr Eslake said.

However, even the size of SMSF property investment is unclear. Along with the $23.4 billion in LRBAs there is a further $25.7 billion in residential and $72 billion in non-residential property owned outright.

There are further property exposures through trusts.

“If we adopt ATO’s methodology of treating half of assets in listed and unlisted trusts as properties, this equates to approximately 7 per cent of asset allocation,” Mr Anthony said.

Add LBRAs (4 per cent) and non geared property and “we’re looking at approximately 27 per cent of SMSF net assets being exposed to the property market”.

“This is an area of major concern, especially when capital cities such as Sydney and Melbourne are experiencing historically high house prices,” Mr Anthony said.

Josh Mennen, a superannuation lawyer with Maurice Blackburn, said SMSF investors are taking risks by “getting into deals driven by property spruikers” which could backfire.

The ATO said it would collect SMSF debt information from this year.

ATO doesn’t know how much private super funds are borrowing