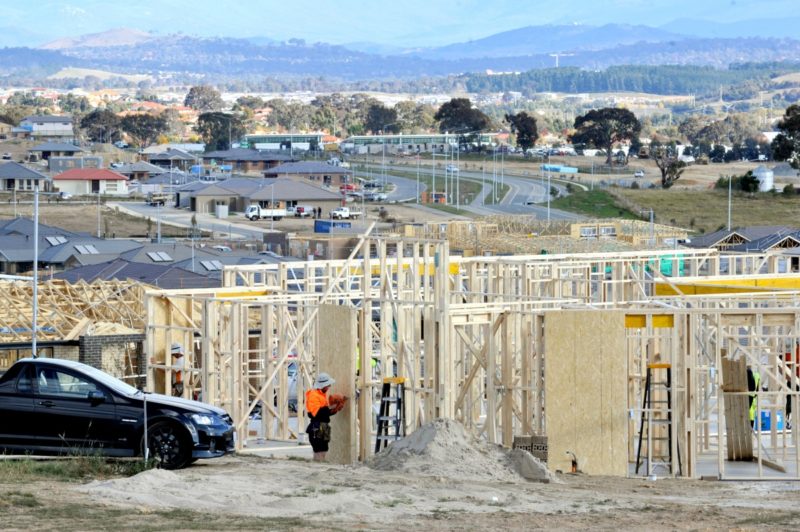 The ATO doesn't know if your boss is diverting your super. Photo:AAP

Australians are losing around $1 billion a year through a legal diversion of the money they choose to salary sacrifice into their boss’ superannuation guarantee commitments.

But the Australian Taxation Office says it can’t even quantify the magnitude of the problem and doesn’t know how common the practice is.

In an answer to a question on notice to the Senate Economic Committee inquiry into non-payment of the SG, the ATO said it did not have data to indicate if, or to what extent, employers are using their employees’ salary sacrifice amounts to meet their SG obligations.

The problem was identified by a report into unpaid super funded by Industry Super Australia which found 2.7 million workers were owed as much as $5.6 billion in unpaid super, with the average underpayment being $2025 per head.

An extra $1 billion is being lost through the legal diversion of salary sacrifice payments by employers. Salary sacrifice (SG) payments are extra payments employees chose to make to their super, above the 9.5 per cent of wages employers are required to make on their behalf.

“Employers are required to report contributions made under a salary sacrifice agreement as ‘Reportable employer super contributions’,” the ATO said in its response reported by Super Guide.

“Specific salary sacrifice amounts cannot be distinguished from other items reported under this category, such as additional amounts paid to an employee’s superannuation fund as an annual bonus or employee negotiated increases in employer superannuation contributions,” The ATO said.

The ATO has recently cast doubt on the prevalence of the practice, saying a broad analysis of complaints and compliance cases had not identified such behaviour as being an issue bought to the attention of the ATO. However ISA’s research found it to be significant and employees are not necessarily aware that it is happening.