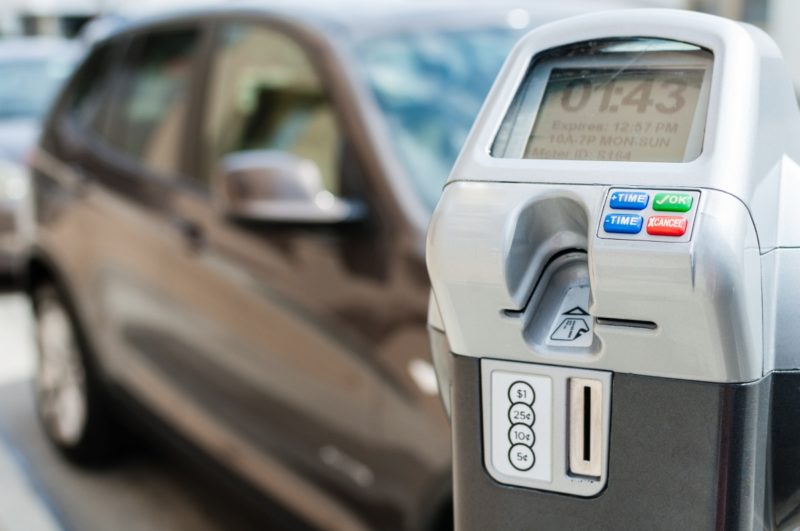 It's costing you more to park your money in a retail fund. Photo: Getty

The for-profit retail superannuation sector is swallowing the largest single portion of administration and management fees in the super system, a take that is far bigger than the relative size of its asset base, analysis by The New Daily shows.

According to Australian Prudential Regulation Authority figures for the year to June 2016, the retail funds raked in $4.12 billion in management and administration fees on an asset base of $545.3 billion, a return of around 0.75 per cent.

Public sector funds are the most efficient of all fund types, with costs totalling only 0.19 per cent of assets under management. Corporate funds, with a small and declining per centage of the market, are also relatively efficient, with running costs of about 0.23 per cent of assets.

The following chart details the relative sizes and costs of different sectors of the super industry.

As the above table shows, retail funds make up only 27.2 per cent of assets in the super system but account for 43.8 per cent of the fees earned by the industry.

The surprise performer is the self-managed super fund sector. While it has the largest share of assets, at 28.8 per cent, it has significantly lower costs than the retail sector, accounting for 31.4 per cent of fees, a little more than its relative asset share.

There is a direct and powerful relationship between fees and returns as recent research published by the Australian Securities and Investments Commission demonstrates. ASIC found that investing in a super fund with management fees of 2 per cent over 30 years would would result in returns 20 per cent lower than a fund charging 1 per cent fees.

Industry, corporate and public sector funds charge lower fees because they are not-for-profit with only running costs taken out. Retail funds must make a profit for their shareholders which comes out of the surplus earned on members’ accounts, cutting overall returns.

As a result the not-for-profit sector outperforms over time, as this table shows.

While there is no direct comparison for SMSF returns, analysis from research house Rice Warner shows that SMSFs returned 3.45 per cent last year, 7.7 per cent over five years and 8 per cent over seven years.

Corporate and public sector funds tend to be slightly more efficient than industry funds because of the nature of their respective memberships. Industry funds typically have diverse memberships over wide geographic ranges with lots of different employers.

Corporate and public sector funds are single employer across limited geographic areas or workplace locations, making them less costly to run. “Admin costs are much higher for multi-employer funds,” one industry insider observed.

The costs for SMSFs are far more dependent on fund size than other fund types because they are charged flat fees for accounting, administration and audit regardless of fund size.

These can run to at least $2000 or more. So the relative costs for small SMSFs are far higher than for large ones.

How retail funds gobble the lion’s share of super fees