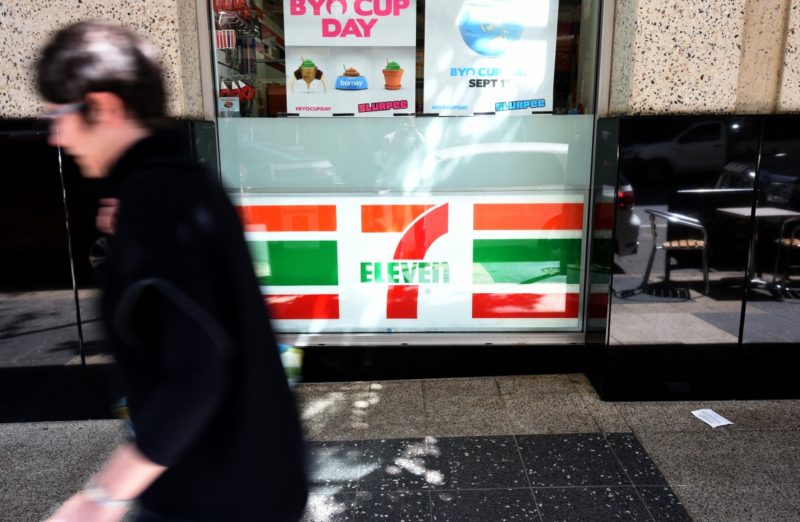 Authorities don't have the clout to order payments. Photo:AAP

Retail and convenience store workers who have been underpaid can’t claim back the superannuation they should have received, and regulators are hamstrung in many awards in their ability to enforce full payment, according to a wage watchdog.

Research done by Industry Super Australia suggests that over $5 billion in unpaid super is owed to about two million workers, with about $2025 being owed per worker.

The Fair Work Ombudsman told the recent senate inquiry into the Impact of Non-Payment of the Superannuation Guarantee that the act governing retirement savings did not allow for back payments of super.

And even where underpayments are identified, the FWO does not have jurisdiction to force employers to make good super underpayments.

“It would be us conducting work outside of our jurisdiction to investigate that superannuation entitlement and seek to enforce it. So it is not something we just cut the line on.”

“Also, given the size of the jurisdiction, I cannot imagine that it would be a simple task for us to take on, ” Michael Campbell, the deputy Fair Work Ombudsman, told the the Senate committee.

The FWO submission to the inquiry clarifies a confusing part of employment law that has affected thousands of people who have been deliberately underpaid while working in the hospitality and retail industries, Fairfax reported.

Fairfax Media has revealed over the past two years that thousands of workers at 7-Eleven, Caltex and Domino’s franchisee stores have been underpaid by store owners.

Several other companies covered by the retail award have been caught out paying staff less than half the going rate. In some 7-Eleven stores workers were receiving as little as $5 per hour.

“In the case of an underpayment of wages where an employer has made a superannuation contribution on the reduced wage, the employer has met their obligation under the SGA [Superannuation Guarantee Administration] Act and the requirement under the modern award would be satisfied,” FWO said in response to questions on notice from the inquiry.

Super underpayment is a relatively small area of the FWO’s overall activities.

“At the moment it is set up so that there are six-monthly data exchanges from us to the ATO covering super guarantee but also covering the cash economy, phoenixing and also sham contracting,” Anthony Fogarty, Fair Work Ombudsman communications chief, told the inquiry.