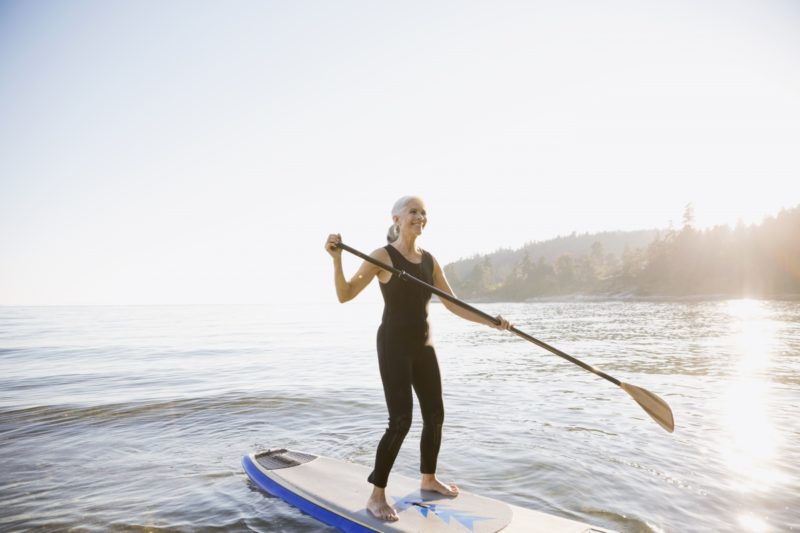 Industry super funds are gaining ground in the pension sector after a long period of lagging behind their retail competitors.

New research from Tria Investment Partners shows that in 2014 industry funds accounted for 9 per pent of funds in pension mode. But by 2016 this had increased to 13 per cent.

Pension funds are those belonging to retired people who start to receive payouts from their super.

By last year this had improved to 21.5 per cent while the retail fund market share had declined from 28.5 per cent to 24.9 per cent.

Interestingly the self-managed sector, while growing to make up the largest single sector in superannuation in recent times with $621billion under management, has not gained ground at all in the pension market over the last eight years.

There are two factors at play increasing the share of industry funds in providing super pensions.

One is the ageing of the workforce. Nathan Robertson, communications co-ordinator with Industry Super Australia, said “fund members are ageing and as many of the industry fund members come through workplace arrangements in the early stages of their working lives, the age profile of the funds is changing slowly over time.”

The other is the spread of pension arrangements through the industry fund movements. “Traditionally the industry funds had no offer in the pension area, so so the gate was closed,” Oliver Hesketh, partner with Tria, told The New Daily.

“Back 10 years ago, only about five industry funds had pension offers now there are something like 42,” Mr Hesketh said. That lack of fund pension options meant on retirement people had to take lump sums out of super or move to retail funds or SMSFs.

Tria’s work also shows that those in the 35-44 year age group are starting to build up significant super balances, but that these are still below the level needed to provide a comfortable retirement.

That compares with average balances of $75,000 across the community and $56,000 when SMSFs are taken out of the equation. So young to middle aged people are doing reasonably well.

It also compares favourably with average retirement super balances for men of $197,000 and $105,000 for women. Mr Hesketh says younger people’s balances are benefiting from the reality of having super at benefits through their working life wheres older people missed out on it, or receiver it at lower rates, for much of their lives.

However the average 35-44 year old is still behind the eight ball as far as earning a comfortable retirement. Research from the Commonwealth Bank suggests people in those age group should have between $562,000 and $600,000 on retirement and Tria’s research shows they will have less than half those figures at age 55.

But, as First State Super CEO Paul Dwyer told regulator ASIC’s forum last week  “society has changed, people are living longer and people have a different attitude to retirement. I think we are all going to be engaged with part-time work in the long haul to keep ourselves mentally, physically and emotionally active,” he said.