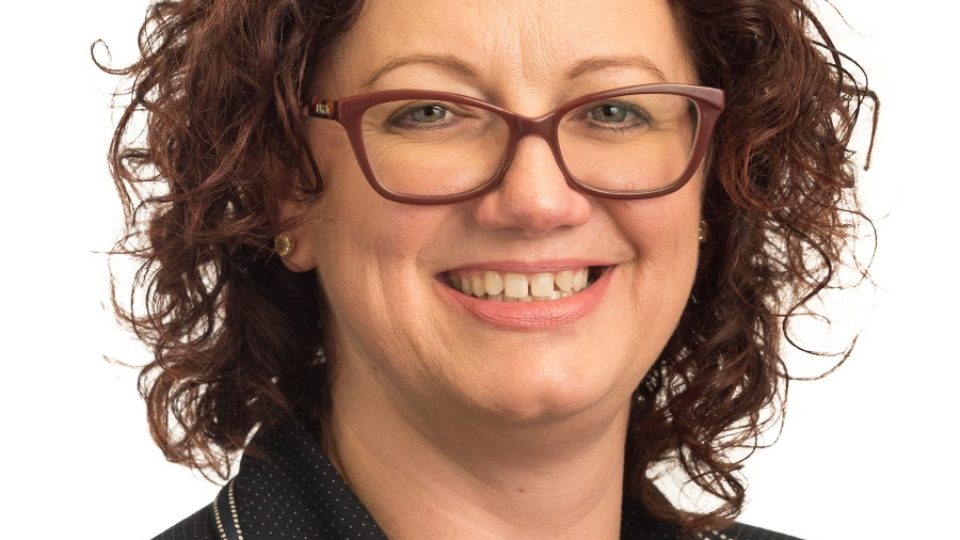 The Australian Institute of Superannuation Trustees has appointed acting chief executive Eva Scheerlinck to the role permanently after serving in the position since the beginning of March.

AIST made the announcement on Thursday during its annual general meeting at the Conference of Major Superannuation Funds, on the Gold Coast.

Her appointment follows the departure of former chief executive Tom Garcia who has joined the country’s largest industry fund, AustralianSuper, as head of product.

Ms Scheerlinck, a plaintiff lawyer by background, had served in the role of AIST executive manager, governance and stewardship, since 2010.

She recently led the development of a new governance code for AIST profit-to-member funds, to take effect from July 1 this year. She has also been pivotal in driving industry-wide initiatives to improve super outcomes for Indigenous Australians, and serves as the chair of the Indigenous Superannuation Working Group.

AIST president David Smith said Ms Scheerlinck has a “deep appreciation of the challenges and opportunities” facing the superannuation industry, as well as the leadership qualities to ensure that AIST “continues to be a strong and influential advocate” for Australia’s $700 billion profit-to-member super sector.

“Eva Scheerlinck is highly respected across the superannuation industry and beyond for her significant contribution to super policy and governance debates, including her dedication to improving retirement outcomes for low-income earners and disadvantaged groups-– such as Indigenous Australians,” Mr Smith said.

Ms Scheerlinck said she was excited to be taking on the role of leading AIST and working with the board and staff.

“The year is shaping up to be a busy and significant one for AIST, with the launch of our governance code, our ongoing work, ensuring smooth implementation of the new super tax changes and, most importantly, our advocacy on default fund selection to ensure that Australia’s compulsory super system continues to offer the highest level of consumer protection and serves members’ best interests,” she said.

Suzette Thurman from First State Super was a new addition to the Board and will serve as a fund representative director. AIST President David Smith thanked all candidates who applied for the roles. “There was a strong pool of candidates for the 2017 election and we are very pleased to welcome Suzette to the Board.

The re-election of several existing directors is testament to their skills and evidence that AIST members value their contribution,” said Mr Smith.

“AIST has another big year ahead and I look forward to working with a group of passionate and committed board members on key super issues.” AIST is governed by a representative board elected by the membership.

Directors are elected for two-year terms, with half the directors retiring each year to provide for a reasonable level of board continuity from one year to the next. The AIST Board will elect a president for the next two years at the next board meeting in April and  David Smith remains president until this time.