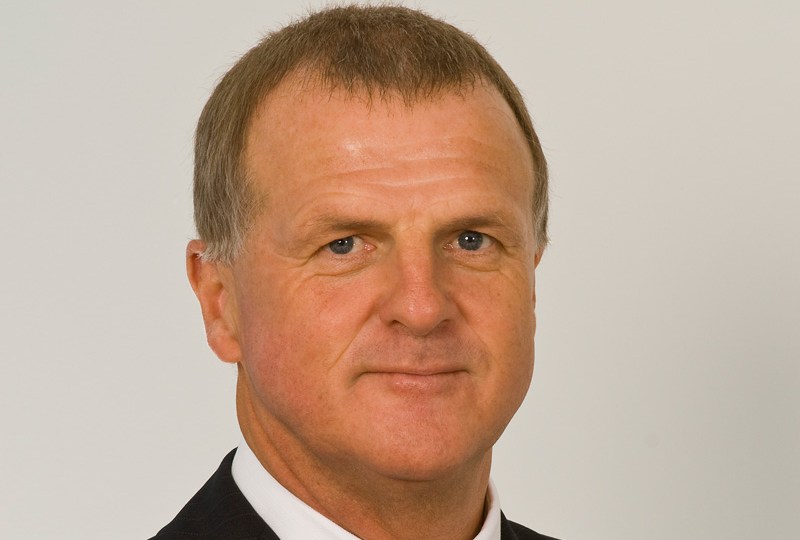 “Major social reforms are usually formed by a combination of strategy and struggle,” Mr Weaven said

Speaking at the conference, Mr Weaven said “unless industry superannuation funds can preserve the sense of a collective movement, find ways to both innovate and nurture their motivation, and to serve the interests of working people, then they will instead be shaped by the global financial services industry, and their form will disappear along with their substance.”

“Collectivism is part of the function of success of industry super but as we’ve grown, we’ve been increasingly focusing on ourselves and our own business models,” Weaven said.

“This has meant brining in large numbers of people specifically from the financial services sector; not the greatest training ground for social values.”

Industry Super Australia (ISA) chief executive, David Whiteley told the conference he is worried that the industry funds movement may no longer have the collectivist attitude that allowed it to successfully campaign against adviser commissions in the superannuation industry and the broader financial services industry.

Mr Whiteley referenced the more than 20-year-long campaign waged by the industry funds against commissions and said he was worried that the unanimity of purpose which had delivered that outcome might not be evident on the part of all industry funds today.

Mr Whiteley said people from other parts of the financial services industry were becoming part of the industry fund environment and changing attitudes towards collectivism.

Australian Council of Trade Unions (ACTU) president Ged Kearney agreed with Mr Whiteley and said that industry funds needed to be careful about the people they recruited to ensure they understood the philosophy of collectivism, Super Review reported.

Mr Weaven said that many of those recruited by industry funds were those with technical investment management expertise developed in the financial services industry which did not represent a great ethical training ground; however he acknowledged that their skills had to be valued when they delivered great outcomes for members.

Ms Kearney called on the sector to step up its co-ordination on efforts to take on companies that are not meeting their environmental, social and governance obligations.

“We’re here for the betterment of our members and that may go so far as having to make an investment decision around a company that is using slave labour or child labour,” Ms Kearney said.

“They might be giving us great returns but do we really want to be part of a company who treats their workers so appallingly?”

“Imagine if we all together took them to task and said: ‘what the heck are you doing?'” Ms Kearney said.

“As trustees we have to be really careful to watch our funds, and ensure that the people who work within them understand the need for collective,” Ms Kearney added.

Industry funds must protect collectivist roots as a force for good