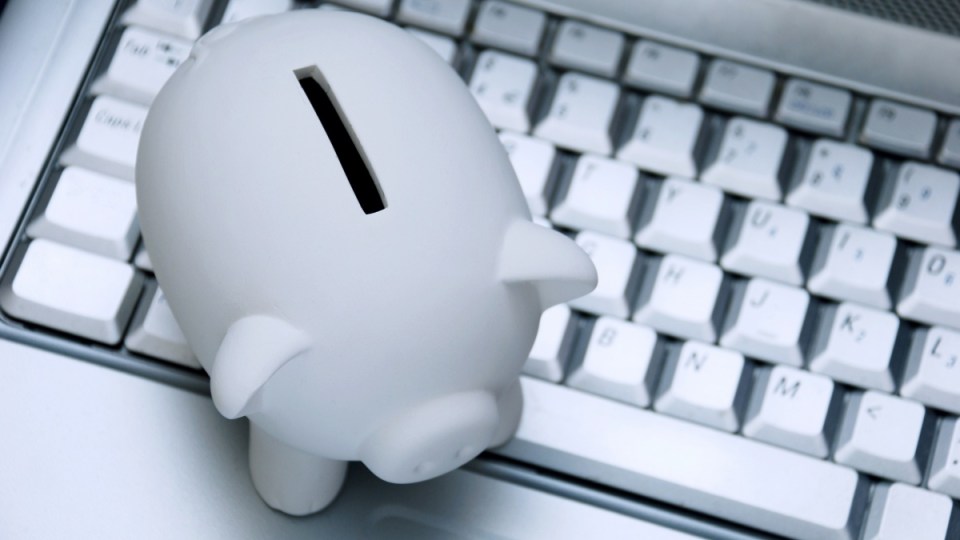 A Senate committee has been told that the devastating problem of unpaid superannuation is at least $2 billion worse than previous estimates.

Back in December, a joint Industry Super Australia (ISA) and Cbus report exploded into the headlines by estimating that bosses had ripped off 2.4 million workers to the tune of $3.6 billion worth of superannuation in the 2013-14 financial year – an average of $1489 per worker.

ISA now believes even more workers were unpaid the superannuation they deserved, based on a revised estimate. A more realistic figure is 2.76 million workers owed $5.6 billion, ISA submitted to the Senate Standing Committee on Economics earlier in March.

This updated figure, based on a slightly different measurement, works out to an average of $2025 per affected person, which ISA said was “unacceptable”.

ISA had originally projected that unpaid super would reach a staggering $4.8 billion in 2017. It did not update this forecast in its latest submission, but if it increased by exactly the same dollar figure, Australian workers could expect to be fleeced of more than $6 billion this year.

The money owed is called the ‘superannuation guarantee’, which was legislated by the Hawke government in 1992. Prior to this, there was no nationwide, compulsory superannuation system. As a rule of thumb, the current ‘superannuation guarantee’ requires employers to contribute 9.5 per cent of a worker’s wage to a super fund if they are over the age of 18 and earning more than $450 (gross) a month. But not all bosses comply.

How to get your cash

Will Barsby, a superannuation litigator at Shine Lawyers in Queensland, said the new figures are “frustrating but not surprising”.

“People come to us daily with these kinds of problems,” Mr Barsby told The New Daily.

“Once you explain to them that it’s their blood and sweat, it’s their time away from family to command an income, that superannuation is a rightful part of their income, that’s when they become even more passionate about their rights.”

Not only can workers miss out on compounding returns, but if their super fund balance falls below a certain level they can lose default insurance coverage for sickness, disability or death, Mr Barsby said.

He advised workers to closely monitor their fund balance using their fund’s online website or by signing up to the myGov website, and to use the ATO calculator to check if they’re being underpaid.

If you notice a discrepancy, raise it with your boss and then, if they don’t fix the problem, contact the ATO, he said.

Under current laws, employers can wait months to pay superannuation, and only the ATO (which many believe is poorly resourced) can chase them up.

While super payments should appear on each of your pay slips, your boss is allowed to delay putting this money into your fund until a month after the end of each quarter.

So, your first pay slip in January could say you’ve been ‘paid’ $200 in super, but that money may not reach your fund until April.

In addition to closing this loophole, it has also been suggested to the Senate committee that:

There is some dispute over the numbers. The Association of Superannuation Funds of Australia has put the annual figure of unpaid super at about $2.75 billion, affecting 650,000 workers.

The Australian Tax Office told the Senate committee it is wary of estimating underpaid superannuation, as it finds it a “challenging” task. It described Industry Super’s 2016 estimates as “not … reliable” and “too high”.