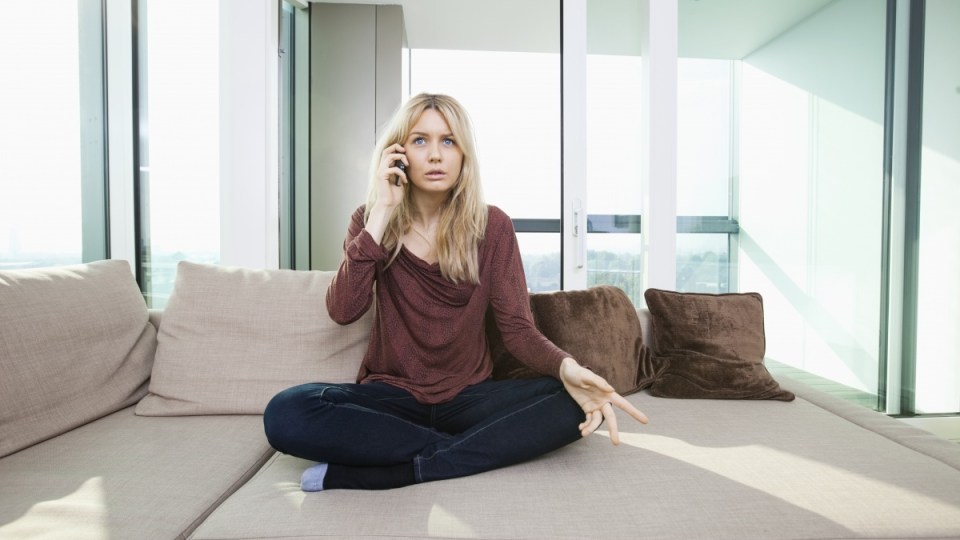 The house price boom is going to costing us thousands of dollars in retirement, according to a new report.

The entire retirement income system is based on the assumption that home ownership is affordable, and that anyone stuck in lifelong renting will be helped out by state governments.

But these assumptions are “increasingly dubious”, prominent economist Saul Eslake has warned.

The Australian Institute of Superannuation Trustees, which represents all not-for-profit super funds, commissioned Mr Eslake to dig into the potential impact of rising housing costs on retirement.

In 2013-14, about 88 per cent of households headed by Australians aged 65+ spent less than 25 per cent of their gross income on housing — down from about 92 per cent in 1996-97, the economist found, using official statistics.

Worse still, the proportion of 65+ households with housing costs of more than 30 per cent gross income has nearly doubled from 5 to 9 per cent over the last 15 years.

This is partly because Australians are buying and paying off homes later in life because of price growth, Mr Eslake warned. Many of us will never make it onto the property ladder at all, trapped for life in the private rental market, which a recent report estimated can cost an extra $500,000 in retirement.

“Compared to 15 years ago when almost three out of five home owners owned their home outright, home owners with a mortgage are now in the majority.”

This is a serious threat to retirement balances, as renting in later life is a drain on income streams, and many more retirees will use bigger and bigger chunks of superannuation savings to pay off the remainder of their mortgages, he predicted.

“In other words, there is a clear link between deteriorating housing affordability and the adequacy of Australia’s current retirement income stream.”

While price growth is not the only explanation, it’s a big factor, Mr Eslake wrote. Other reasons include less state government investment in social housing, and adults spending more time in formal education.

So, not only are irrational prices in Sydney and Melbourne squeezing out first-time buyers, they are likely to punch big holes in the federal government’s coffers when today’s struggling buyers become tomorrow’s age pensioners.

The forgotten cost of the housing boom: your retirement