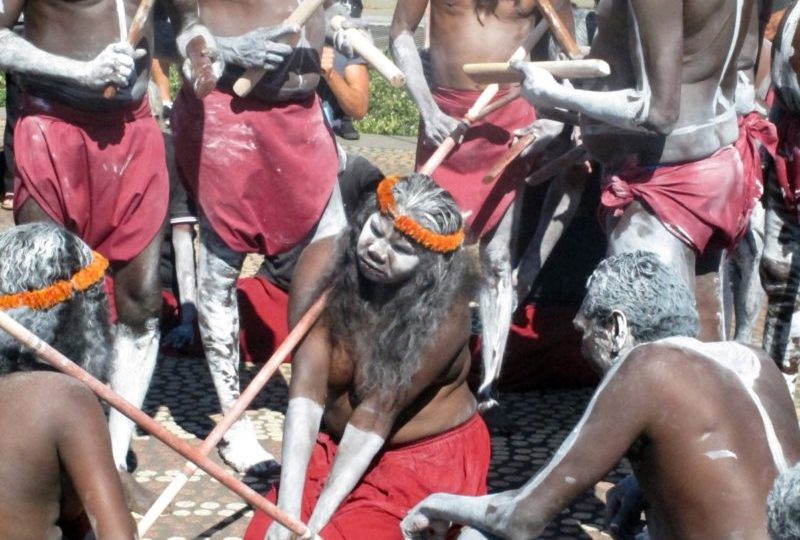 Superannuation rules need reforming to ensure that super does not become the next “stolen wages” issue in indigenous communities, according to Amanda Young, CEO of the First Nations Foundation.

Around 63 per cent of the indigenous community live and work in major cities and have access to super like the wider community. However logistical and cultural issues make accessing super problematic for many Aboriginal and Torres Strait Islander people, particularly those in remote communities.

These include “mobility, insecurity and remoteness,” Ms Young said. Some useful reforms to help deal with these issues include “lowering the bar on proving identity from the heady heights of anti-terror legislation,” Ms Young said. “That created a paperwork nightmare in terms of proving who you are,” she said.

That makes for problems in a number of ways. Eva Scheerlinck, acting CEO of the Australian Institute of Superannuation Trustees, says indigenous people can have a number of different spellings of their names which make it difficult to establish and draw on super funds.

“People can share names and for a period of time after someone dies when they will change a name if it is the same as the deceased. “This is rarely formalised although people in the community will know,” Ms Scheerlink said. 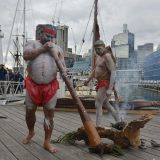 Super funds to get their Big Day Out 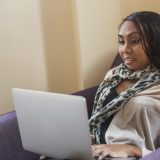 Add to that the reality that people may not have European style addresses, passports or even driving licenses and only access to doctors through the Royal Flying Doctor service and accessing super can be extremely complex and difficulty.

Aboriginal kinship systems also present problems for the European designed super system that may just identify one beneficiary when a member dies or a fund goes into pension phase. “It’s a collective culture with indigenous family responsibilities extending out to perhaps third cousins,” Ms Young said.

The requests of indigenous people to pass assets on communally are almost impossible to meet under existing super laws, Ms Scheerlinck

“The processes can be horrific when someone dies,” Ms Young said. “Someone might approach an administrator [of a fund] saying ‘my ex has died and he worked, he might have super.’ Depending on the deed the administrator mightn’t be able to tell them if an account exists.”

Indigenous history can also mitigate against trust in superannuation. “People think back 40 years or more to when governments held back indigenous wages and when they went to claim the money wasn’t there or available,” Ms Young said.  “It brings back fears of stolen wages,” she said.

“People often need to get early release on super for health or hardship reasons or to claim on insurance,” Ms Young said. “Indigenous people are asking if they are less likely to get to 60 (than the general community) ‘can we get our super earlier,?'” Ms Young said.

However, the reality can be that they may have small balances in more than one fund. Small balances are being eaten away by fees and it may ultimately be impossible or not worthwhile to track down monies owed, Ms Young said.

“All that mitigates against super being the circuit breaker indigenous people need,” Ms Young said.

There are only about 20 indigenous financial counsellors and they often spend 98 per cent of their time chasing up lost super leaving little time to address other issues, she said.