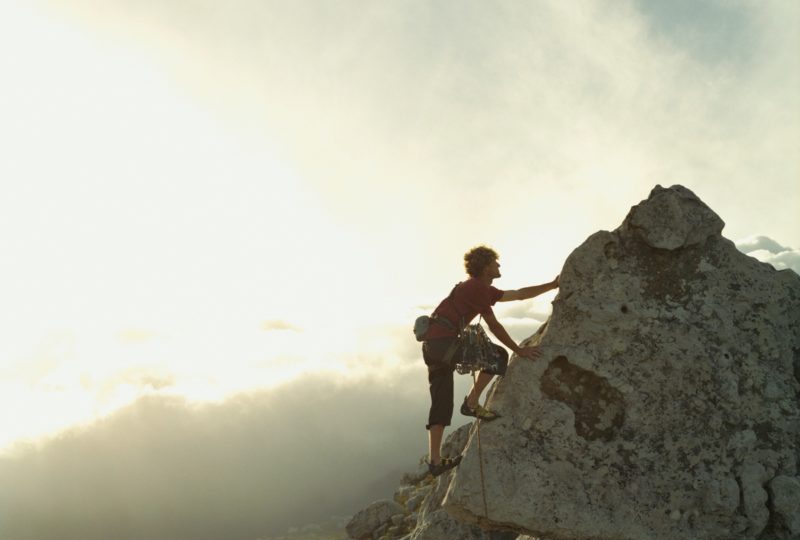 Superannuation returns are on the rise again, with median funds up by between 1.1 and 1.3 per cent for February after a slight fall of 0.1 per cent in January.

SupeRatings said balanced funds in accumulation phase rose 1.1 per cent for February while pension funds averaged a 1.3 per cent gain. Chant West found that the median growth fund rose 1.2 per cent for the month.

The boost was driven by asset growth across all sectors, led by listed shares and property. Australian shares advanced 2.2 per cent while international shares were up 3.1 per cent in hedged terms, Chant West found.

But a stronger Australian dollar (up from US$0.76 to US$0.77 over the month) reduced the gain to 1.5 per cent in unhedged terms. Listed property also delivered strong returns, with Australian and global REITs up 4.1 per cent and 3.3 per cent, respectively.

“Growth funds have performed better than expected this financial year. With share markets up further so far in March, we estimate that growth funds are up more than 7.5 per cent over the financial year to date,” said Chant West director Warren Chant.

“So with just over one quarter remaining, there is a good chance that they’ll deliver an eighth consecutive positive financial year return. This is particularly impressive given the economic and political uncertainty that has been prevalent over the past few years,” Mr Chant said

“US share markets continued to rise in February as economic data continued to show improvement. Markets have also reacted positively to President Trump’s promise of a ‘phenomenal’ tax plan, although further detail has yet to emerge,” he said.

“What we have seen so far in 2017 is some stability in superannuation returns following what was potentially a bit of hype at the end of 2016,” said SuperRatings Chairman Jeff Bresnahan.

“Investors do not want to see markets getting too carried away, especially when there is still a fair amount of political and economic uncertainty globally.”

“Looking over the past 12 months, only three months have seen negative returns, and these have been small, especially compared to the larger positive gains we saw at the end of 2016. Super balances seem to be in reasonable health, so investors should not panic if we do experience bumps,” Mr Bresnahan said.

February was a mixed month on the economic front, with a boost in consumer sentiment reflected in a surge in consumer staple shares, while commodities prices continued to rise, albeit at a slower pace compared to recent months, Mr Bresnahan said.

In contrast, the quantum of labour seeking greater levels of employment is relatively high, and the dampening effect on wages could mean a rate hike from the RBA is a long way off, he said.

However, overseas economies have more direction than the local iteration.

“Steady growth, strong job gains and confidence that inflation is moving towards the Federal Reserve’s target of 2 per cent prompted it to raise the target overnight interest rate by 0.25 per cent to a range of 0.75 per cent to 1 per cent last week. That’s the second rate hike in three months,” Mr Chant said.

“In Europe, macroeconomic data released was positive but there remains some nervousness around political developments in the region. 2017 will be a busy political year with Germany, France and possibly Italy holding elections.”

“Uncertainty around the implications of last year’s shock Brexit vote remains. However, the Dutch election result last week did alleviate some fears over stability in the region with Prime Minister Mark Rutte seeing off a challenge from anti-Islam, anti-EU populist, Geert Wilders,” Mr Chant said.

While China’s  growth continued to show signs of stabilising there is a danger that President Trump’s protectionist policies, if enacted, could set off a trade war that could be damaging.

Super returns rise in February after flat start to year