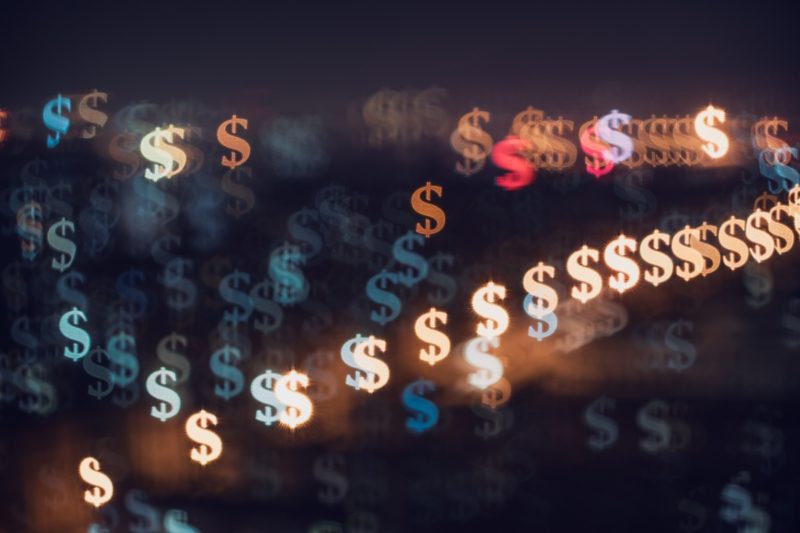 Allowing first home buyers to dip into their super savings to fund a purchase would dramatically increase pension costs by slashing super balances available in retirement.

Superannuation consultancy Rice Warner has reviewed the option, under recent consideration by the Turnbull government, and found the policy would swallow $92 in every $100 withdrawn from super in extra budget costs.

“We have modelled the impact on a member aged 35 on average earnings taking $100,000 out of their super account to use as a housing deposit,” Rice Warner reported.

“Our young member now loses the power of compound interest and, assuming they only receive SG (superannuation guarantee) contributions and don’t top up their super later in life, they will draw an extra $92,000 (at present values) in Age Pension payments in their retirement years.

No firm proposal for using super for housing equity is on the table yet. But Rice Warner said that even if the drawdown was paid back through the fund member’s working life, there would be a big effect on retirement balances.

That is because percentage returns would be earned on lower balances as the repayment was made. “And investment returns make up a much larger component of a retirement benefit than contributions made throughout a career,” the report said.

“The fund administrators would also need to keep records of this new activity which will increase fees for all members.”

Experts told The New Daily the proposal had little merit.

“No real good could come of it,” said Associate Professor Emma Baker, housing researcher at the University of Adelaide. “Things like this fuel the housing affordability crisis by forcing people to put some of their retirement money into housing.”

The end result of the policy would be an increase in land values because more money would be available to push up prices, she said.

Research from consultancy PWC in 2015 agreed with Rice Warner. It found that using super to fund housing would punch a $31 billion hole in the federal budget by mid-century. Such a policy would cost the government between $500 million and $1.1 billion a year in lost revenue, PWC found.

Independent economist Saul Eslake told The New Daily the policy would be negative in ways beyond pushing up prices.

“The government would lose revenue because money would move from superannuation, where it is taxed concessionally, to owner-occupied housing, where it is not taxed at all,” Mr Eslake said.

“There would be extra costs in paying more pensions to those people who draw down to buy property and there would be pressure to pay more in rental assistance to people with lower super balances.”

Rice Warner’s report said despite the scheduled increase in the superannuation guarantee from 9.5 to 12 per cent by 2021, a majority of people would still be dependent on the pension 30 years from now.

“This shows that people will need to put more of their own money into super to become self-sufficient and they certainly cannot afford to take any out before retirement,” the report said.