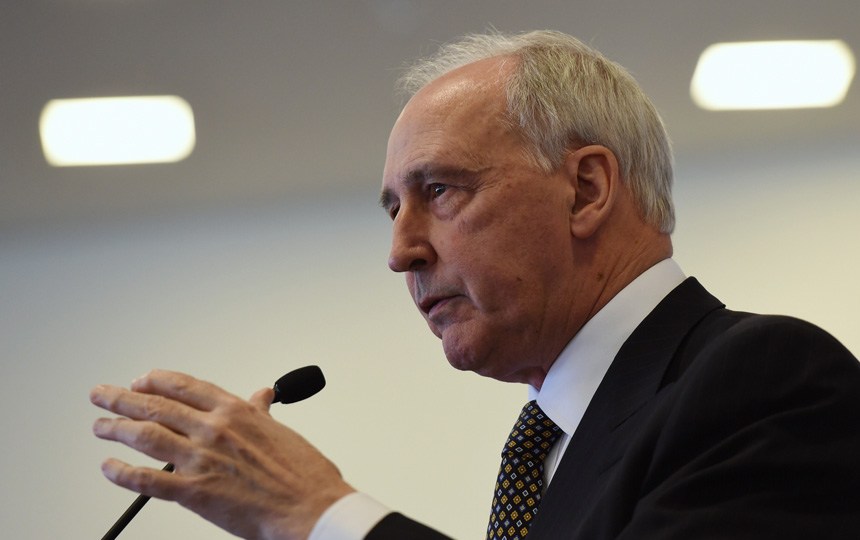 Mr Keating wrote in an opinion piece for Fairfax Media that the plan was a symptom of the Liberal Party’s “policy bankruptcy”.

“Only the most reckless and wilful government would abort the policy settings to put the [superannuation] system at risk,” wrote Mr Keating, one of the main architects of Australia’s superannuation system.

Mr Keating argued the idea would rob younger Australians of a large block of savings at the end of their working lives, and make houses even less affordable.

“Were the government to proceed with this irresponsible idea, it would potentially destroy superannuation for those, in the main, under 40 years of age, while at the same time, driving up the cost of the housing they are seeking to purchase,” he wrote. 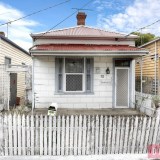 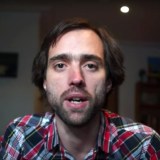 “It would add to demand while doing nothing to supply … As an economic idea, this is scandalous. But, of course, for the Liberal Party, this is an ideological proposal.”

Mr Keating likened the Liberal Party’s “biting at superannuation” to its attitude to Medicare.

When the idea of using superannuation for a deposit on a first home was floated by Treasurer Joe Hockey, in 2015, prime minister and then-communications minister, Malcolm Turnbull, opposed it.

Finance Minister Mathias Cormann also opposed the idea, however last week it emerged the Coalition was considering allowing superannuation funds to be used for first-home deposits.

On Tuesday, assistant minister to the Treasurer and the man tasked with fixing housing affordability, Michael Sukkar, would not rule it out.

The retirement industry is united in its opposition to the idea.

“Withdrawing superannuation savings to buy a house — especially when house prices appear to be at the high end of the cycle in the major states — will not help first home buyers into the market,” she said in a statement.

“It will only further fuel the increase in house prices.”

Industry Super Australia, the Association of Superannuation Funds of Australia and the SMSF Association have all opposed it as well.

“Early access to superannuation for a home deposit would undermine retirement savings, create new risks, and ultimately serve no credible purpose other than bidding up the price of housing and pushing home ownership further out of reach for young aspiring Australians.”