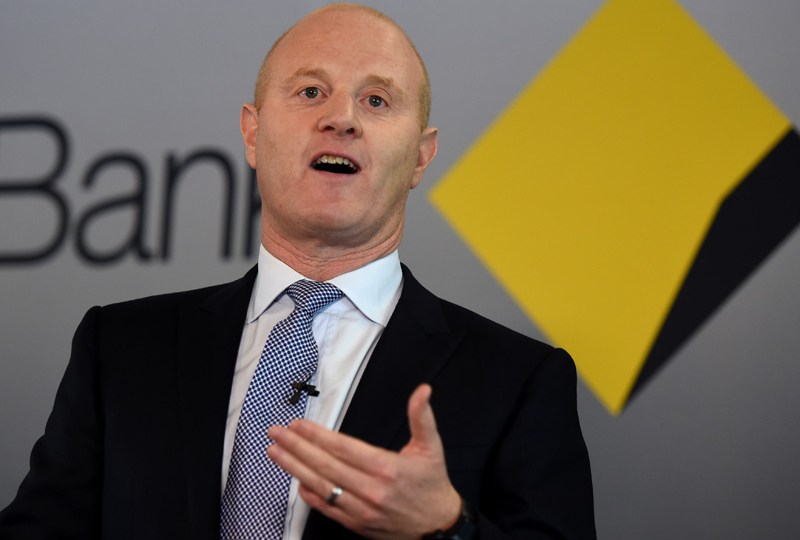 If you’ve got your money in a bank owned superannuation fund then you’re not going to be doing as well as the person who sold you the investment.

New research from Industry Super Australia shows that the not-for-profit super funds run for the benefits of bank staff have performed better than the funds those staff members have sold their customers.

ISA’s analysis over 10 years shows that the Commonwealth Bank’s staff fund has outperformed the retail funds it provides for its customers by 2.8 per cent annually. For the ANZ the outperformance is 2 per cent a year and for NAB it is 1.8 per cent.

Industry Super Australia chief executive David Whiteley said: “These differences will be of deep concern to policy makers and the general public.”

The difference in the performance is largely a result of the design of the different fund types, ISA said. The corporate funds the banks run for their staff are not-for-profit with members getting the benefit of all returns after running costs.

The retail funds the banks offer their customers are for-profit operations with bank shareholders getting a slice of the returns pie. That leaves less money for members to build their retirements.

“Clearly these institutions have the capacity to deliver better returns to members of the public, but their need to deliver profits to shareholders may be a stumbling block,” Mr Whiteley said.

Westpac runs a defined benefit scheme for its employees which has returned 7.69 per cent a year over seven years.

According to a recent Essential Research poll, 70 per cent of Australians believe all superannuation funds should be run on a not-for-profit basis; only 6 per cent disagree.

This latest data analysis reinforces why 58 per cent of Australians who, in the same poll, said more bank involvement in superannuation could mean less to retire on, Mr Whiteley said.

“The three million members of these public offer funds deserve to know whether the banks are putting the interests of shareholders before fund members,” said Mr Whiteley.

Overall, industry funds, which are not-for-profit, have performed even better than most of the bank employee funds.

Only CBA’s employee’s fund has outperformed the average for industry funds over 10 years.

Westpac’s defined benefit fund does not provide 10 year returns for its staff fund. Its BT MM super fund for customers has returned 3.8 per cent over 10 years.

New figures from the Association of Super Funds of Australia show that the industry fund movement is now the fastest growing segment in the super sector.

In the three months to December, the value of assets in industry funds grew 3.9 per cent to $501 billion. The retail funds sector, while bigger, grew at a slower rate.

Retail funds under management grew 1.9 per cent to $570 billion in the December quarter while self-managed super fund assets were up 2.8 per cent to $656 billion.

SMSF’s, while the largest single sector, only have 1.1 million members compared to the 11.1 million in industry funds and 13 million in retail funds.

Corporate funds grew at 3.5 per cent in the quarter to $56 billion and public sector funds were up 2.5 per cent to $364 billion.

Bankers’ super does much better than their customers