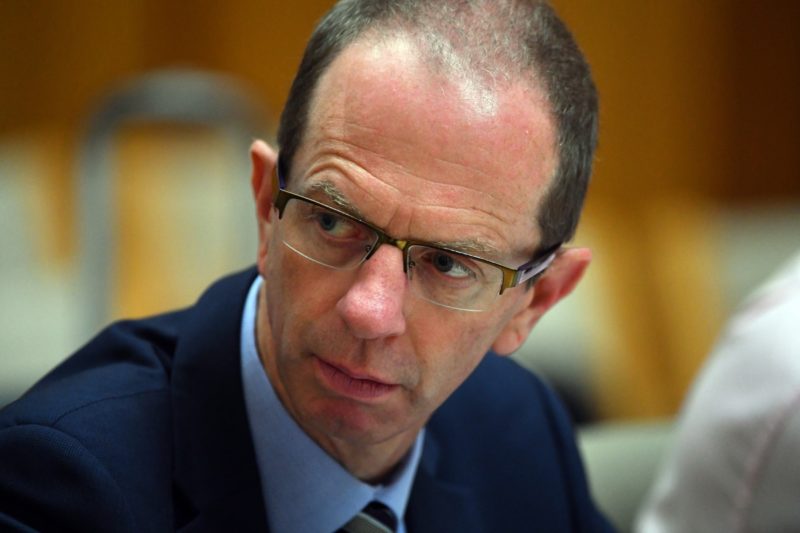 The regulator will also release the results of its investigation into CommInsure following media allegations of malpractice by the end of March. It has examined 5000 unique life insurance dispute records sourced from the Financial Ombudsman Service and 60,000 documents as part of the review.

Mr Kell said he expected that a smaller number of trustees would be selected for a further detailed review once ASIC had completed its analysis of this “higher level data”, Super Review has reported.

Off the back of last year’s industry review, ASIC had been seeking to address specific concerns around complaints handling and disclosure practices, as well as potential conflicts of interest arising from incentives schemes.

“Our work in this area comes partly from last year’s review, but also from some work we’ve been looking at on member experience in super and effective disclosure,” Mr Kell said.

“We’ve found that there were vulnerabilities for consumers in relation to their insurance in super, particularly around changes to cover or where cover ceases.”

ASIC was particularly conscious of the constant changes that could affect member policies, often without the active consent or awareness of the consumer.

“We found that disclosure of insurance can be improved [by] making sure product disclosure statements [PDS] match policy documents, and that all other material the trustee may have about insurance lines up as well,” he said.

According to Mr Kell, there was a clear need for superannuation providers to improve disclosure throughout the complaints handling process, particularly as members were often unaware of changes or how they can effectively address complaints.

“We’ve found too often that it’s… very difficult for [members] to understand the next steps they can take if they are concerned about a claim being denied or, indeed, who [should] take ownership of that communication,” he said.

In these instances, Mr Kell believed it was trustees that did not make it clear whether consumers were required to go through internal dispute resolution channels before taking their claim up with the Superannuation Complaints Tribunal.

ASIC has 50 super funds in sights over insurance