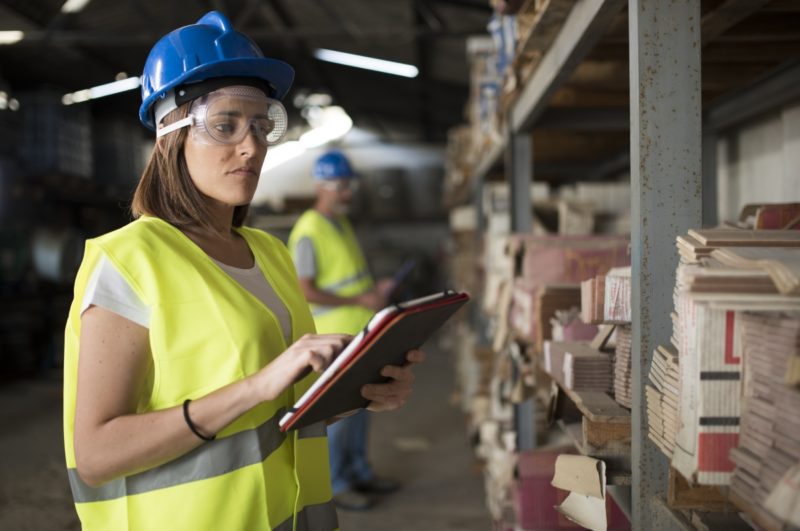 Employers use the $450 threshold to opt out of women's super payments. Photo: Getty

Abandoning the $450 per month threshold for the payment of the superannuation guarantee would give superannuation to the half of female workers below that level not receiving it now, according to a new poll carried out for the Australian Institute of Superannuation Trustees by Essential Media.

Those women workers are missing out because employers are not obliged to pay the 9.5 per cent SG payment if they earn below the threshold.

The research backs up calls by AIST and others to scrap the threshold, in submissions to the Senate inquiry into the non-payment of the Superannuation Guarantee, which is due to report on March 22.

AIST’s acting CEO Eva Scheerlinck said the threshold was no longer necessary as modern payroll systems make it easier for employers to meet their obligations on smaller amounts.

“We need to remove all barriers that prevent women saving enough super for a dignified retirement,” Ms Scheerlinck said.

“With the increasing casualisation of the workforce, the $450 threshold will continue to impact on both women and men – many of whom are low-income earners and need all the super they can get.”

Women retire on average with just over half the super balances of men and the $450 monthly threshold is far more likely to affect women than men. This is because women make up 67 per cent of the part-time workforce and almost as many work part-time as full-time, while men are twice as likely to work full-time than part-time, AIST said in its submission.

The highest proportion of women affected are between the ages of 18 and 35 years old and nearly half (42 per cent) of women earning less than $450 a month from one employer are not receiving super payments, AIST said.

Women In Super (WIS) said in its submission that even where part-time female workers earn more than the threshold, many work multiple jobs “particularly in female-dominated industries such as retail, hospitality and nursing”, and do not reach the threshold level with any individual employer.

“Working for several employers which appears to be common practice in these industries, works against such women as they are not eligible for SG even if they earn more than $450 in one month,” WIS said.

While employers are not compelled to pay super to those earning less than the threshold, some do.

The existence of the threshold acts as “an incentive for business to retain casual employers on low work rostering in order to avoid superannuation obligations”, AIST said.

“They’re using it to opt out of paying the SG,” WIS CEO Sandra Buckley told The New Daily.

Helen Anderson, a law professor at the University of Melbourne, called for reforms to prevent super being lost through liquidation of companies, particularly, “phoenix” companies illegally wound up with no assets only to reappear under another name.

Lost super in these situations is hard to quantify, but regulator ASIC had identified 19 instances where over $1 million of superannuation was lost and 171 instances between $250,001 and $1 million, Professor Anderson said in her submission.

The planned single touch payroll system, where employers will have to report monthly or fortnightly on their superannuation payments, will not fix the $3.6 billion problem of unpaid super, she said. “It will only apply to companies with 20 employees or more and in my experience most phoenixes have less employees than that,” she told The New Daily.

“Also the new system demands reporting, not payment,” she said.

The single touch system will become mandatory from July 1, 2018.

Making it more difficult to establish phoenix companies would reduce super lost through that avenue, she said.