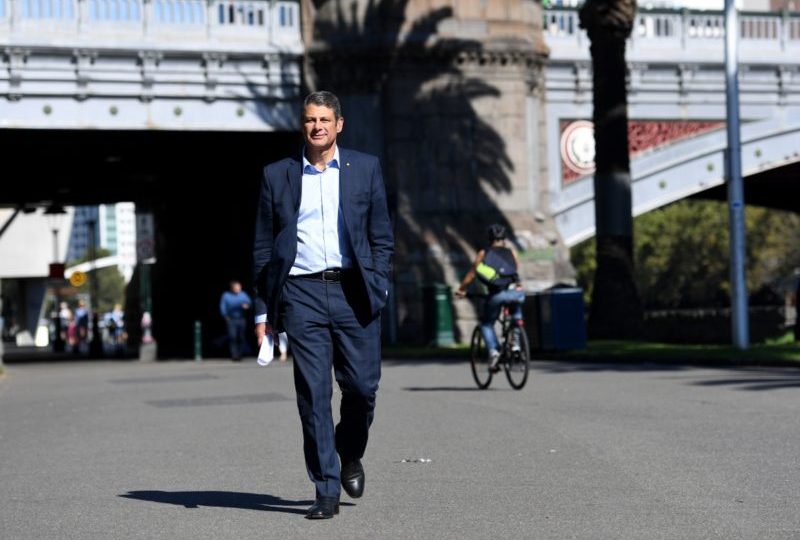 Construction sector industry superannuation fund, Cbus, has called on the Federal Government to ensure payment of workers’ superannuation are aligned with wages.

“The most effective solution to the growing problem of unpaid superannuation is to try and prevent it happening in the first place. Paying superannuation at the same time as wages is a key part of the answer,” Mr Bracks said.

“The quarterly payment cycle for superannuation can create a significant risk of non-compliance and significantly delay detection where this occurs. The longer time between payments creates increased opportunities for something to go wrong and for payments to be missed,” he said.

“We appreciate that superannuation can be complex for employers and for employees; however, given the tools available, we do not believe there is any compelling reason super cannot be paid at the same time as wages.” 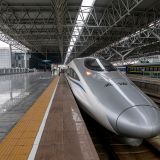 Sydney to Melbourne in two hours: it will happen 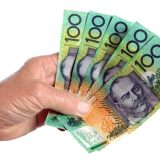 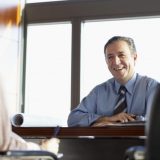 Super contributions: is your boss kicking in for you?

“The impact of missing superannuation can be dramatic on individuals and the wider community with lost tax revenue and increased reliance on the age pension. We all lose from unpaid super,” Mr Bracks said.

Mr Bracks said a recent survey of Cbus members found 14.7 per cent reported experiencing a problem with unpaid superannuation and only 60 per cent of members were confident their super had been paid. More than a third of those people who had experienced unpaid super reported that their issue had not been resolved, Cbus found.

A full copy of the Cbus submission is available here.