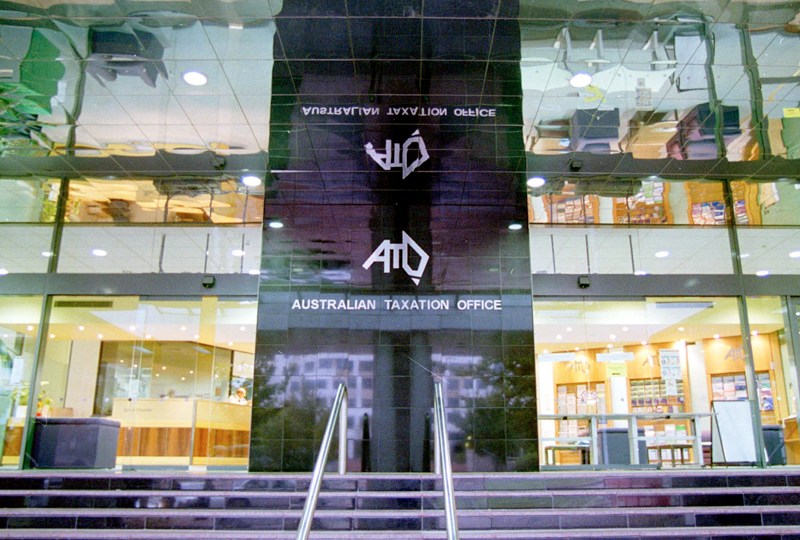 The ATO deputy commissioner, superannuation, James O’Halloran has told the Senate Economic Committee inquiry into SG non-payment that the level of complaints received by the tax office were relatively low, Super Review has reported.

However a report released by Industry Super Australia late last year estimated the practice could be costing employees $1 billion a year.

Mr O’Halloran’s view was backed Treasury division head, Jenny Wilkinson, who told the committee that while her department was aware of some instances, it did not get a lot of complaints.

As reported by The New Daily in December, employers are allowed under law to use employee salary sacrifice payments to offset their SG requirements to make contributions of 9.5 per cent of salary. 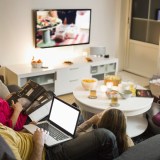 No super contributions could mean no insurance 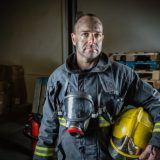 Super contributions increasingly the preserve of the wealthy 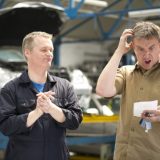 Salary sacrifice: the super benefit your boss doesn’t have to pay

Mr O’Halloran agreed that agreements  for that to happen made between employers and employees were not illegal.

“From an ATO point of view — and I am conscious of what has been said in the ISA (Industry Super Australia) report about abuse or perhaps ill-informed decisions — there are two or three things. One is: from an SG point of view that activity can take place,” he said.

“We do not get — I am going to say ‘any’ but it is certainly close to that — any complaints about uninformed arrangements, in other words, of the salary sacrifice; the employer and employee had not come to some arrangement, quite visibly,” O’Halloran said.

However, he noted that the ATO’s website urged employees to ensure they were fully aware of the consequences of what they were doing.

Ms Wilkinson noted the data produced by the ISA and the fact that it relied upon data individuals included in their income can return.

“We know that people have trouble working out what they should put in that particular field in their income tax return. So we know from the ATO data that the self-reported salary sacrifice amounts way overstate the amount that is actually salary sacrificed,” she said.

“…But the other thing is, for any individuals who are concerned about their employer using their salary sacrifice contributions to make up their SG, with the changes in the arrangements for personal deductions that the government introduced in the last set of superannuation changes, you do not need to salary sacrifice in order to get the benefits of making personal deductions to your super,” Ms Wilkinson said.

“You can now do that as a voluntary personal contribution and still receive a deduction through your tax return,” she said.

“If you like, the recent changes now provide more opportunities for all individuals, whatever their employment circumstances are, to make these contributions,” she said.