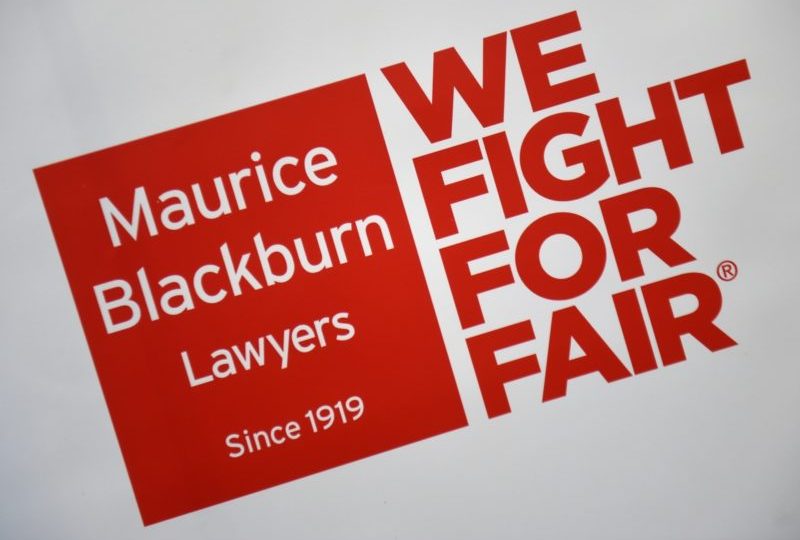 A war of words has erupted between lawyers Maurice Blackburn and CommInsure over the law firm’s criticism of a review of the life insurer’s alleged malpractices by consultancy Deloitte.

Last week’s Deloitte report, commissioned by the insurer, claimed there were no “systemic issues” leading to the insurer denying rightful claims or pressuring doctors to change diagnoses of sick and injured CommInsure clients.

Maurice Blackburn criticised those conclusions, saying Deloitte’s review was selective and inadequate, but CommInsure (owned by the Commonwealth Bank) defended the report.

On Monday afternoon Maurice Blackburn rejected arguments put forward by Commonwealth Bank wealth management executive Annabel Spring to a joint Parliamentary committee on Life Insurance on Friday and later by the company in a statement.

“CBA may not like the concerns we have raised, but we stand by the factual basis for the comments made, based on the information CBA released in the Deloitte report,” said Maurice Blackburn insurance specialist Joh Mennen.

“For example, CBA assert that it is not correct for us to say that they did not contact customers as part of this review. However p27 of the Deloitte review clearly states: ‘When assessing poor customer experience we have not interviewed the claimants related to claim and have based this assessment on the evidence within their supporting claim file,'” Mr Mennen said.

“If it is the case that customers were contacted by someone other than Deloitte, then it has always been open for CBA to clarify that. Unfortunately however, that’s not what their report says. It says the opposite,” he said.

Maurice Blackburn also said that although it has not disputed CBA’s claims that their staff did not receive incentives to deny claims “our concern is they have not categorically stated they did not have such a practice in place during the relevant period. CBA should have clarified this concern,” Mr Mennen said in a statement. 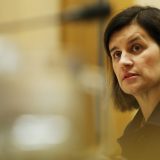 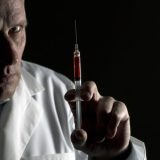 “Whilst we know the Deloitte report concludes it has not identified issues with KPIs (key performance indicators)  that would drive undesirable outcomes, the report does not offer any basis for that conclusion,” Mr Mennen said.

Deloitte was commissioned by CommInsure last year after media investigations revealed the insurer had rejected and delayed claims from sick and dying super fund members and been accused of pressuring doctors to change their diagnoses. Claims about pressuring doctors were made by CommInsure’s former chief medical officer, Dr Benjamin Koh.