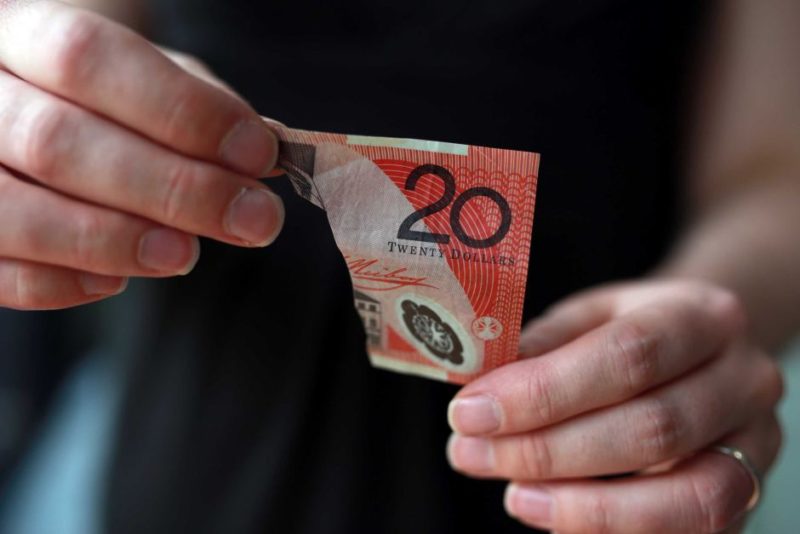 Only one in 10 undertpaid workers take steps to recover their wages, the report found. Photo: AAP

Almost half of Australian workers are paying out at least $140 a year in superannuation costs that they could otherwise be saving. For many it could be more.

The news comes in the detail of consumer group Choice’s submission to the joint Parliamentary Inquiry into Life Insurance.

The overpayment comes as a result of the fact that many workers have multiple superannuation funds that involve the payment of more than one life insurance policy. And Choice is calling for the regulators to do something about it.

“For many Australians, dealing with their super falls into the too hard basket. It’s confusing, complicated and if you are unfortunate enough to be paying the monthly fees on one of the 14 million duplicate accounts, it can be very costly,” says Choice CEO Alan Kirkland.

That could be at least $1.96 billion, Choice calculates. While that may sound like a lot of extra funds, official figures show its no exaggeration.

In fact the figures may be even higher than Choice estimates, because there are as many as 17 million more super accounts than workers.

“With our latest research showing consumers are wasting a small fortune paying for duplicate insurance policies. It’s time we had protections backed by the regulator to stop the erosion of consumer retirement funds,” Mr Kirkland says.

Not only would removing duplicate funds put more money in people’s pockets every year it would make a big difference in retirement. 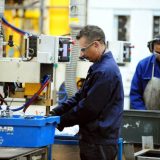 Contributions down with uncertainty over super changes 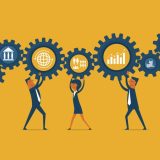 “Modelling from the Financial System Inquiry found that removing duplicate accounts could increase superannuation balances at retirement by around $25,000 and retirement incomes by up to $1,600 per year,” Choice’s submission to the Inquiry read.

“About two thirds of this cost, or $16,000, was due to duplicate insurance. This is clearly not an efficient use of resources, with fund erosion due to fees ultimately leading to an increased impost on the aged pension.”

Ben Marshan, policy chief with the Financial Planning Association of Australia, said having multiple super accounts can be a financial liability in two ways. Firstly you pay a flat fee for administration of funds.

This means a $100,000 fund could pay between $100 and $1000 in annual fees, depending on the fund. Some funds wrap the fee into their returns so it is not always easy to identify, Mr Marshan said.

That wouldn’t be a straightforward process. The insurer with the $175,000 policy would reduce its losses by forcing the other two funds to pay out first before it made up the balance.

“That adds to the complexity of the claims process and makes it a worse experience for the member,” Mr Marshan said.

For many people it makes sense to rationalise and close unneeded funds that generally come from having a history with different employers, Mr Marshan said.

However, check the details of each fund’s performance and fees before you decide which ones to close. “For some funds you might need to have at least $50,000 to be viable because of the level of fees,” he said.

So work out the per centage of fees you are paying if the fund charges a flat amount.

Choice is pushing for the regulator, the Australian Securities and Investments Commission, to enforce clear insurance statements so consumers can work out the costs and benefits.