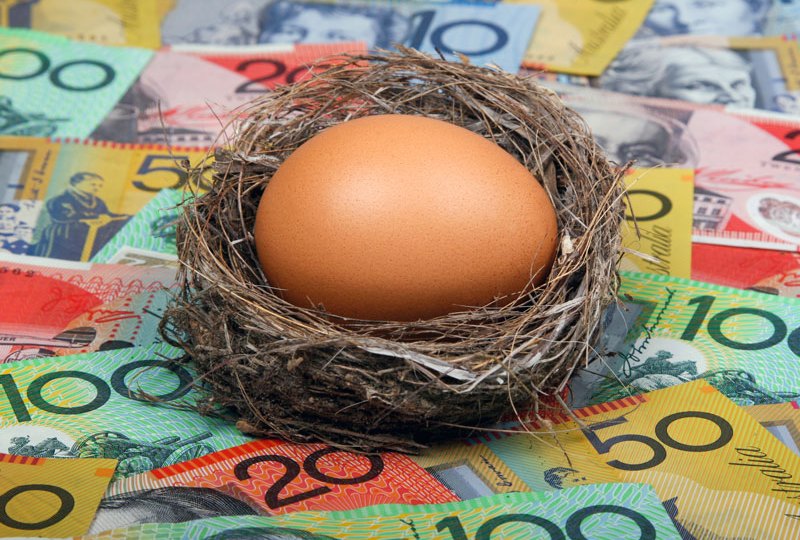 Industry super funds have outperformed their retail rivals over the year and the decade, while also dominating a new top 10 ranking.

Retail funds are usually sold by banks or investment companies and are operated at a profit, whereas industry funds were started by unions and are not-for-profit.

Over the past 10 years, industry funds returned (after fees and taxes) 5.6 per cent a year on average, surpassing the 4.5 per cent of retail funds, Chant West reported.

Academics and prudential regulator APRA prefer long-term measures such as these, as they smooth out volatility.

But industry funds also outperformed in the short term. In 2016, the average industry growth fund returned 8.2 per cent against 6.9 per cent by retail, according to Chant West. That’s a difference of 1.3 percentage points.

Industry funds also dominated a top 10 list produced by SuperRatings. It measured median returns for ‘balanced’ super funds, which many Australians are sorted into by default.

“The reason there are so many industry funds in the top 10 is that the highest performing asset class is unlisted infrastructure. Industry funds relative to retail funds have a significantly larger allocation to this asset class – in excess of five percentage points greater. Returns reflect that allocation,” Dr Anthony told The New Daily.

Fees are also important, the economist said. The figures for both Chant West and SuperRatings were calculated with fees factored in. 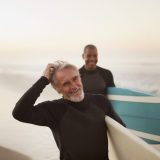 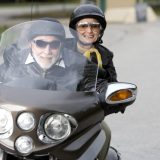 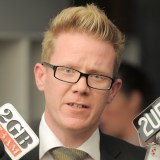 “The starting position for these funds is that they are not-for-profit, so part of the cost advantage they gain is an overall lower fee base.”

Another view, put by Warren Chant of Chant West, is that industry funds have outperformed retail funds mostly because they’ve had lower allocations to listed shares during periods of market underperformance.

Overall, the median growth fund (a measure that combines retail and industry) delivered an annual return of 7.7 per cent in 2016, their fifth consecutive positive annual return, Chant West reported. This is despite volatile market conditions, which is good news for all retirees.

Growth funds, which allocate between 61 and 80 per cent to growth assets, are the most popular option.

The government is currently considering changes to the default super system (which favours industry funds) and to the boards of industry funds (whose directors are usually aligned to either employers or unions).

“Any changes to policy arrangements that have worked so well jeopardises this outperformance,” Dr Anthony said.

The Coalition government tried to push a bill through Parliament in 2015 to require at least one-third of all industry super fund directors, including the chair, to be independent.

It gave up the attempt in the face of a hostile Senate, but Financial Services Minister Kelly O’Dwyer recently flagged that the change was back on the government’s agenda.

Industry Super Australia and the Australian Institute of Superannuation Trustees convinced several crossbench senators to pledge to vote down the change by promising a review of fund governance.

The promised review, headed by former Reserve Bank governor Bernie Fraser, was to report in April, but was deferred because of the federal election. Its findings are expected later this year.

Professor Peter Swan, a corporate governance expert at the University of New South Wales, recently told The New Daily that while he is “no fan” of unions or industry funds, the worldwide push for independent directors is, in his opinion, foolish and a contributing factor to the global financial crisis because these directors are often more concerned about their salaries than the long-term health of the entity they oversee.