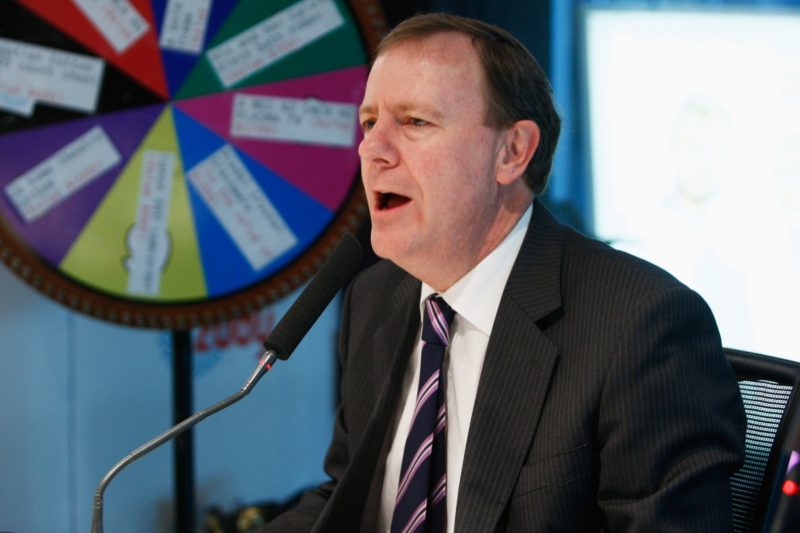 The Future Fund is being slugged by the low interest rate environment, and chairman Peter Costello says its investment strategy may have to change to meet its commitments over Commonwealth public service pensions.

The Fund, set up in 2006 to pay for the unfunded superannuation liabilities of Commonwealth public servants in now closed defined benefit schemes, returned 4.8 per cent in the year to June 30, 2016. That is well below its targeted return of at least 6 per cent in the current inflation environment.

It also raises questions about its ability to achieve its aim of making pension payments from 2020.

In the Fund’s annual report, released last week, Mr Costello was pessimistic about the investment outlook, saying the quantitive easing, or money printing, policies of central banks in Europe, Asia and the USA have run out of steam.

Central banks out of ammo

“These measures have supported asset prices, but they are losing their efficacy. And the capacity for further stimulatory measures is severely constrained,” Mr Costello wrote. 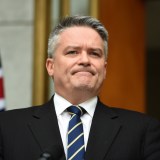 The finance minister is dead wrong about debt 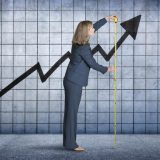 “Today, investors face a low-return environment … This is unlikely to be a short-term phenomenon.

“A 10-year government bond is priced at a return of less than 2 per cent per annum. Allowing for inflation, this means that the expected long-term real return from government bonds is around zero.”

This new environment means that all bets are off with investment strategies, the assumptions made when the Fund was established no longer apply and it is now faced with a stark new reality.

“Investors are faced with the dilemma of accepting lower returns or deciding to increase levels of risk to chase returns. Taking higher levels of risk means having an appetite for greater volatility and accepting the potential for larger losses.”

Pension payments could be a stretch

Should the Fund choose the lower returns path it could struggle from 2020 when it will need to start stumping up for public service pensions.

That could see it in a spiral, selling down its asset base to make ever-larger pension payments, Mr Costello observed.

As a result the Fund is “engaging with the responsible ministers to maintain a clear and shared understanding of these issues”.

That means they are negotiating to either get the government to lower its expectations about Future Fund returns or allow it to be a riskier investor.

Treasurer Scott Morrison so far has been silent on the issue, but neither of those options are likely to be attractive. Nevertheless, the government’s superannuation liabilities will arrive no matter what the investment environment.

While the defined benefit funds they relate to may not be taking new members, their liabilities will grow and be around for decades.

The liability growth between 2016 and 2020 is around the same growth the Fund achieved last year, so if returns remain subdued it will not be making ground on its commitments before the payouts start.

The most likely outcome from negotiations with the government would be for the Future Fund to cut its return expectations. Currently, the target is between 4.5 per cent and 5.5 per cent above inflation, which sits at 1.3 per cent.

The Fund told readers in its annual report that is not susceptible to pressure over returns.

“We are not responsible for fully offsetting the Australian Government’s unfunded pension liabilities, nor do we have control or influence over the management of the liabilities,” the report read.

“Accordingly, we do not frame our investment strategy around the risk of these obligations increasing relative to the asset base.”

So if there is a shortfall in future years, the Commonwealth government and the taxpayer will have to put their hands in their pockets.

How the Future Fund faces a returns squeeze