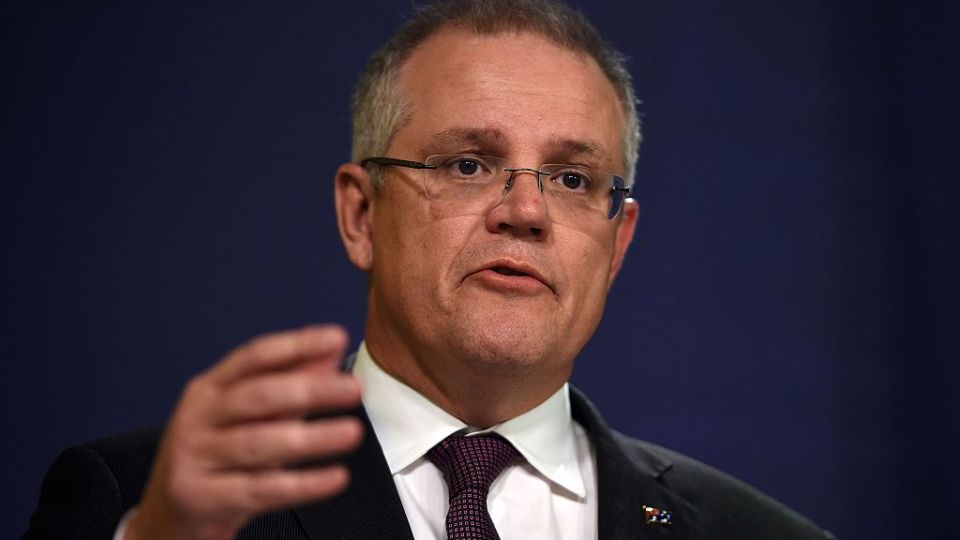 Mr Morrison was scathing of the Labor Party in his announcement. Photo: Getty

The government’s superannuation reforms are “falling apart” after Scott Morrison revealed that draft legislation will not include the $500,000 cap on after-tax top-ups promised in the election, the ALP claims.

Speaking on Tuesday, Mr Morrison said his party would “continue to work through some of the contentious items” that have caused friction within the Coalition.

“But what we won’t walk away from is our commitment to arresting the debt and delivering the budget repair job,” he said. 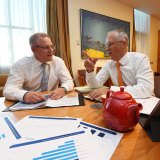 Super changes would be fairer and repair budget: report 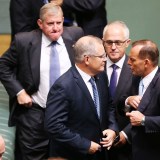 Mr Morrison said the draft legislation, to be introduced on Wednesday, would include measures making it easier for women, tradesmen and older Australians to catch up on super contributions, but wouldn’t include the controversial cap – at least for now.

“Anything short of Scott Morrison releasing a full and detailed legislation package, including contribution caps, is an admission that he has completely stuffed up,” the Shadow Minister for Small Business and Financial Services told The New Daily.

Industry Super Australia (ISA) CEO David Whiteley said he was not aware of the change, but that ISA would continue to support “the objectives of the super package”.

“He is recognising the importance of getting the package through,” he said.

When contacted, a spokeswoman for The Association of Superannuation Funds Australia (ASFA) told The New Daily she could not comment on changes to the reforms until they were released in detail.

Within the briefing was the argument that the $500,000 cap would prevent superannuation being used as “estate planning and tax minimisation” for those with the money to exploit it.

The analysis also claimed the cap would only affect the very richest Australians, or less than one per cent.

Mr Whiteley said the reform package as a whole should be aimed at helping lower-income earners and women improve their super balances.

He said the low-income super tax offset for the 3.5 million Australians earning less than $37,000 was a “primary objective”, but wouldn’t comment on the ISA’s opinion of the $500,000 after-tax cap.

“If you start picking and choosing, you lose sight of the objectives of the entire package,” he said.

“It’s clear that the Turnbull government’s superannuation reforms that were ‘iron-clad’ just a few short weeks ago have completely fallen apart,” she said.

“The right wing of the Coalition is dictating the policy agenda of this government and this is a government that is in office but not in power.”

In the briefing on Tuesday, Mr Morrison presented analysis that claimed only 10 per cent of Australians had super balances above the $1.6 million tax-free cap, after which the government proposes balances should be taxed at a rate of 15 per cent.

However, the number of people affected by the concessional contribution cap drop from $30,000 (or $35,000 for those over the age of 50) to $25,000 will likely be higher, especially for workers approaching retirement and keen to top up.