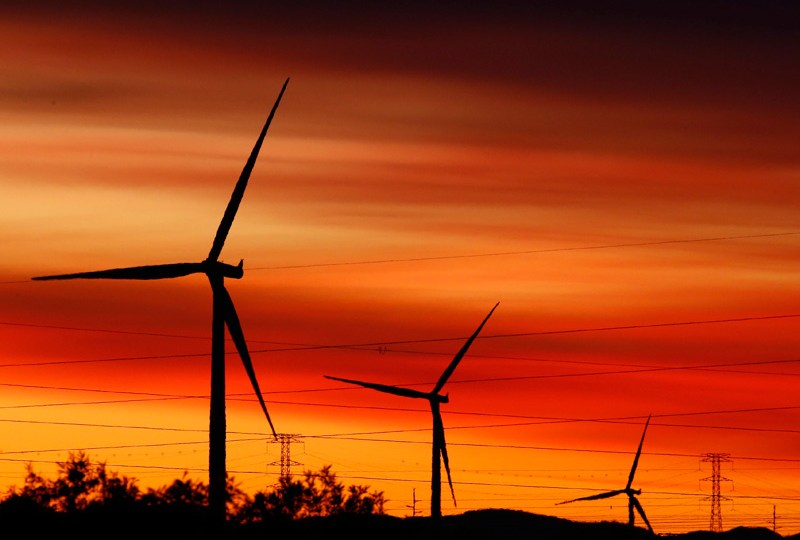 The path to clean green energy is a maze of enmity and obstacles Josh Frydenberg must somehow negotiate. Photo: AAP

The green investment market for super funds just got a boost with Treasury Corporation Victoria’s issue of $300 million worth of certified green bonds.

The move is the first by an Australian state into the green bond market and the first government green bond to win certification from the international Climate Bonds Initiative, an investor focused not-for-profit group that supports low carbon investment.

A range of institutional investors are believed to have signed up to the issue, including Australia’s Local Government Super, a long term leader in sustainability investment.

Victorian Treasurer Tim Pallas said “The Andrews Government is proud to lead the country with our Green Bonds initiative, with increasing appetite across Australia and the rest of the world for socially responsible investment opportunities.”

“We are delivering on our promise and making Victoria a leader in action on climate change, with strong renewable energy targets and now diversifying our funding source for key state investments.” “It’s evident by the strong market demand for these bonds, that they make economic sense, giving investors the confidence of a triple-A rated government security, with the assurance that funds will be used for ethical and environmentally friendly investments,” Mr Pallas said.

The AAA rated TCV bond is certified under the Climate Bonds Standard. The issue committs Victoria to use the proceeds to invest in wind and solar power, low carbon transport options, energy efficient buildings and water assets.

The bond will contribute to funding a range of Victorian infrastructure projects incorporating these features. Independent verification has been provided by global firm DNV GL.

Climate Bonds CEO Sean Kidney said “the Victorian Government has now positioned itself as a national and international leader with the issuing of its first certified climate bond through TCV.”

“Funding for new infrastructure in public transport, clean energy and low carbon building development will all be boosted by this landmark green bond issuance, which meets international best practice in disclosure and transparency. The Andrews Government is sending a positive signal to global issuers and investors on the growing role of green bonds in climate finance and funding of new green infrastructure.”

“We look forward to this foundation issuance by the Andrews Government spurring other Australian states and internationally, other governments to use green bonds as part of their climate finance, infrastructure and sustainability policies.”