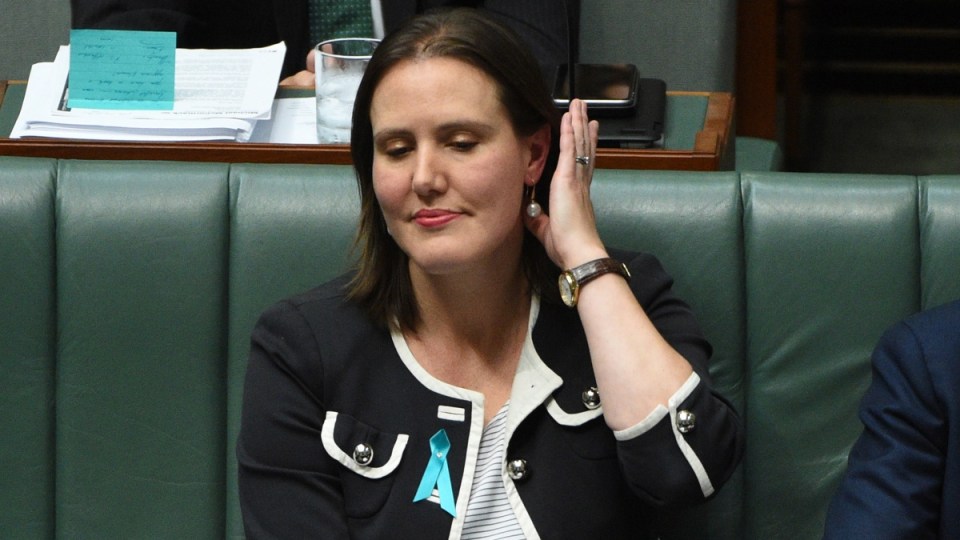 The Minister for Revenue and Financial Services, Kelly O’Dwyer, has signalled the government may water down some of the proposed superannuation changes announced in the May budget.

In a speech to a Financial Services Council leaders summit in Melbourne on Thursday, Ms O’Dwyer said the government will “begin consultation on exposure draft legislation shortly and, consistent with usual practice, will listen carefully to advice on the design of the legislation”.

Pressure has been mounting on the government from within the Coalition, the Labor Opposition and other quarters to water down the $500,000 cap, and there are now strong expectations that will occur.

This would include exemptions to the rule where individuals receive an inheritance and want to put some of the proceeds towards their retirement, or in a divorce situation where existing superannuation funds have been divided and there is a desire to top them up.

Ms O’Dwyer reiterated that the government intended to enshrine into legislation the objective of superannuation as “to provide income in retirement to substitute or supplement the Age Pension”.

“Having a clear, agreed objective will provide greater long-term confidence and policy stability, as well as a yardstick for assessing proposals for policy change.

“Superannuation is a key part of the system that supports Australians in their retirement years. As the population ages and fiscal pressures increase, we need to be sure that the tax concessions that apply to super are fiscally sustainable and appropriately targeted, and that the system has integrity. It also needs to be flexible, to accommodate the wide range of working arrangements that people experience across their lifetimes.”

Ms O’Dwyer also told the conference that the government remained committed to strengthening the governance, transparency, competition and efficiency of the superannuation system.

“It doesn’t make sense that some superannuation funds have lower governance standards than life insurance companies and banks, given that superannuation is a compulsory savings system.”

“As a matter of urgency, the government should resolve this area of their policy,” Mr Bowen said.

“Labor will work constructively with the Prime Minister and the Treasurer to ensure that changes to superannuation are not retrospective.”