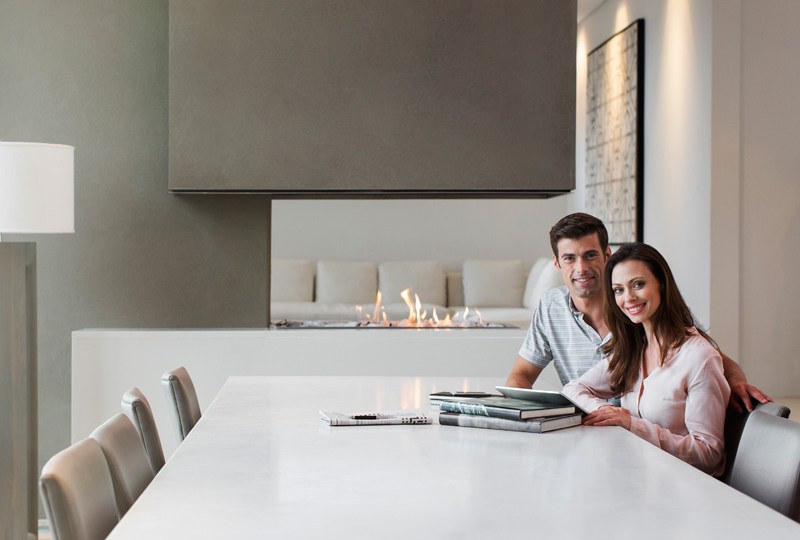 Super is catching home onwership as an investment. Photo: Getty

Superannuation balances are growing faster than the value of housing and will become the largest single investment for Australian households on average late next decade, new research shows.

The latest Household, Income and Labour Dynamics in Australia Survey (HILDA), released by Melbourne University, shows that Aussie super balances grew by 66 per cent between 2002 and 2014 to an average of $186,011 per household.

Owner occupied housing was still the largest single household asset in 2014, with an average value of $392,241 per home-owning household.

While super balances have grown strongly, there are dramatic inequalities between the sexes and age groups. Men aged between 65 and 68 topped the super balance table, with average balances of $284,312. Among women, the 61 to 64 cohort had the highest balances, but these only averaged $188,501.

However in younger age cohorts, women are showing signs of bridging the gender gap in super.

The same cohort of men had average super balances of $52,627 in 2014 compared to $15,395 when they were aged between 21 and 24. That means their super balances have jumped 342 per cent, considerably less than the gain made by women in that cohort.

Over the same period the average balance for the smallest 50 per cent of super accounts grew from only $1365 to $13,791. That’s a rise of about 10 times, but it still means half the population who have super have very small balances.

However women accounted for the majority of the smallest 50 per cent of super accounts, holding 60.2 per cent of the total in 2002. This figure improved only very slightly to 59.6 per cent in 2014.

Median household wealth, a figure that reflects the relative numbers of households in different wealth cohorts, grew 31.6 per cent to $450,822.

All figures used in this story are in 2014 prices to counter the statistical effects of inflation.