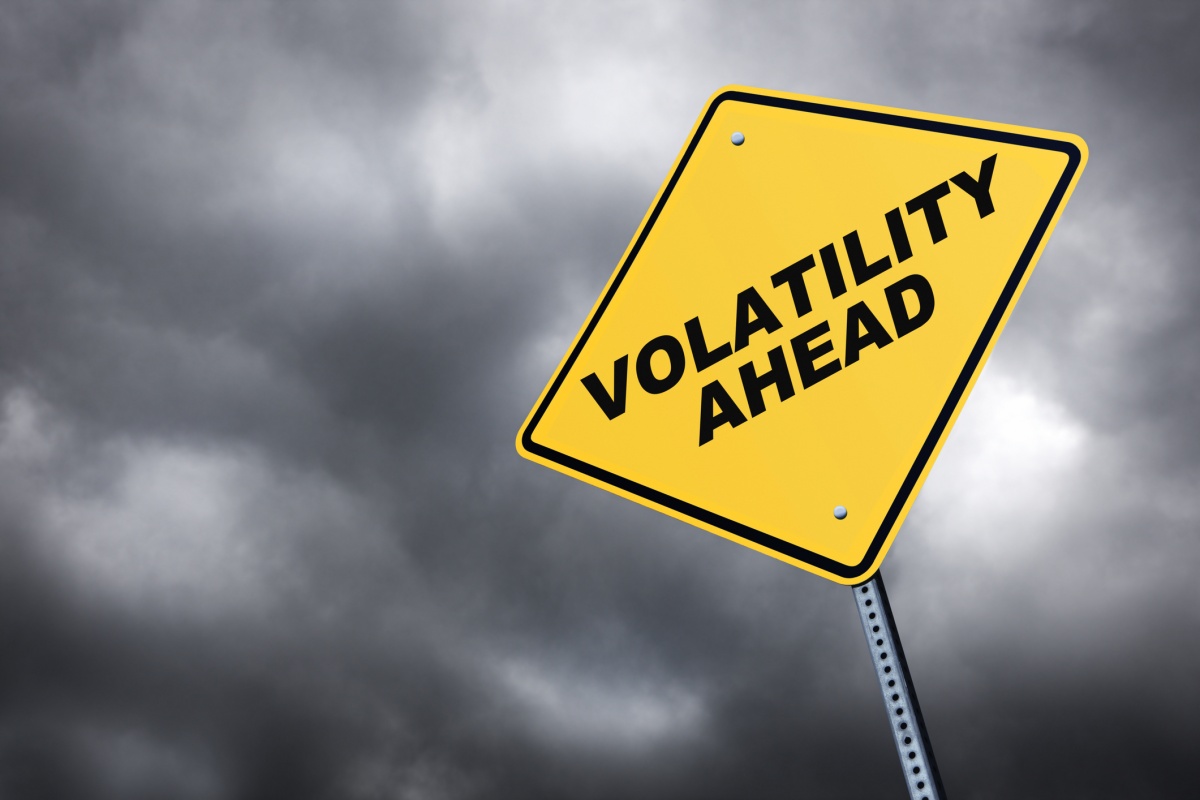 Last financial year was a rollercoaster ride for most superannuation investors, with market nervousness around economic and political events in Australia and overseas causing constant volatility.

The bad news is that volatility is here to stay, meaning investors should expect at least another year of lacklustre returns.

Australian super funds are set to report average returns of 2 per cent to 5 per cent across most asset allocations from the financial year to June 30 when they confirm their annual return figures later this week.

In what was a fairly dismal 12 months, in which the broader Australian share market fell more than 4 per cent, good returns were few and far between. Great returns were rare.

According to industry research and consultancy firms SuperRatings and Chant West, those choosing to keep their super money in a balanced fund option, which account for around 60 per cent of all managed super holdings, will have achieved a median return of just 2.8 per cent. Some balanced funds did better.

Investment returns data from the AustralianSuper website shows its balanced fund – which invests across shares, property, fixed interest and cash – returned 4.54 per cent over the year to June 30.

Property was the best performer by far, returning almost 11 per cent. The worst performer was cash at 2.2 per cent, a reflection of Australia’s record low interest rates. And don’t expect much better this financial year either.

Volatility is here to stay

Global share market volatility, caused by political and economic uncertainties in Europe, the United States, Asia and the Middle East, and most recently by Britain’s decision to leave the European Union, saw investment returns eroded in the first half of this year. “Most option types are looking like they will have subdued returns,” said SuperRatings general manager research, Kirby Rappell.

“This is a mixed result, as it is much preferable to a loss which we were looking like getting during the height of the market volatility, but obviously a much smaller result than that seen in recent years. “I think that we saw much less volatility in 2012-15 before it re-emerged last year,” Mr Rappell said.

“I think that we will continue to see more volatility coming back into returns, and so a key focus for funds in 2016-17 will be ensuring they perform well in volatile markets to ensure they can maintain and build upon significant gains made in recent years.”

So you have to put it in perspective. “After three very good years you have to expect some sort of correction. “The last 12 months has been very uncertain, and there’s nothing to indicate that will change.”

In the superannuation long game, only a few funds have managed to achieve strong investment returns since both before and immediately after the global financial crisis. Five of the top eight performing funds since 2007 have been industry superannuation funds (see table below).

Eight major Australian superannuation funds have managed to achieve what was unthinkable just over seven years ago. Members of these funds have seen their money more than double since the depths of the GFC, without even making a contribution.

“These funds, being REST, CareSuper and UniSuper, have clearly demonstrated their ability to manage money during periods of both boom and bust,” said SuperRatings chairman, Jeff Bresnahan. “We really do have to commend the majority of Australia’s super funds on what they have achieved since the global financial crisis,” Mr Bresnahan said.

“At a time when scaremongering was rife, and Australians had seen their superannuation accounts go backwards to the tune of around 25 per cent, most funds held firm and pushed the benefits of their diversified balanced options. “For fund members, they are likely to go through several market corrections and booms throughout their lifetime.

Hence their ability to understand how super behaves in different markets is critical and the GFC has taught many that volatility is front and centre on a regular basis.”

The New Daily is owned by a group of industry superannuation funds.