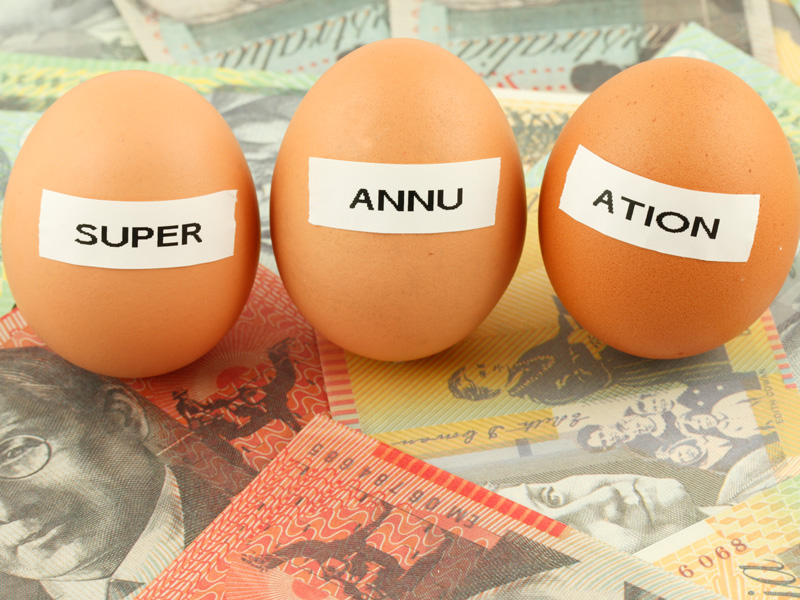 Pauline Vamos, the longstanding CEO of the Association of Superannuation Funds of Australia, retired from her position last Friday, leaving the organisation in the hands of interim CEO Jim Minto. Mr Minto, a former CEO of TAL Insurance and immediate past president of ASFA, will serve until September 5 when a permanent CEO will be announced, said current ASFA chair Michael Easson.

In nearly nine years in the job, Ms Vamos steered the industry through a number of political and financial storms including the global financial crisis.

She has performed a difficult balancing act since the federal government announced its proposed superannuation reforms, which she described as being made up of “not so good news” and “not so bad news”.

Her response to the proposed changes was nuanced and mindful of the needs of low income earners, as well as those with bigger super balances.

She said recently described ASFA as being “about sustainable equity of the system. We are about raising the standards of the industry, raising the behaviour: making sure the collective community is looked after.”

She recently told The New Daily she thought the changes had many desirable aspects and was supportive of the extension of the Low Income Superannuation Tax Offset, which will provide a benefit of up to $500 per year for more than three million workers.

This measure, she said, “has been lost in much of the debate,” around contentious changes like the restriction of non-concessional super caps to $500,000, backdated to July 2007.

Overall the reform measures would benefit more than 4.3 million people and were “skewed towards lower income earners” redistributing concessions from high income and high wealth persons to those on low incomes with low wealth, she said.

“They will see many people getting a much greater benefit, but there is still a long way to go.”

However she expressed concerns about the extent of the rollback of measures that would hit high income earners, like the reduction in concessional caps from $35,000 or $30,000 to $25,000.

“We’re arguing for some changes round the edges; with the plans to reduce concessional caps.” Higher caps would allow people to contribute more in later life to build up a balance pre-retirement, she said.

Reforms seen as a package

She also expressed concern about the reduction in non-concessional caps but said the changes needed to be funded as a package.

“We would prefer higher non-concessional caps, but we’d rather retain the ability for people to make tax-deductible contributions without having to work out salary sacrifice arrangements with their employers,” she told The New Daily.

She also favoured the lifting of restrictions on the self-employed to make contributions, and the introduction of catch-up concessional contributions to enable individuals with balances below $500,000 to build up their superannuation accounts.

Ms Vamos also called for a bipartisan political commitment not to make any further changes to the super system for at least five years.

DISCLOSURE: The New Daily is owned by a group of industry superannuation funds.