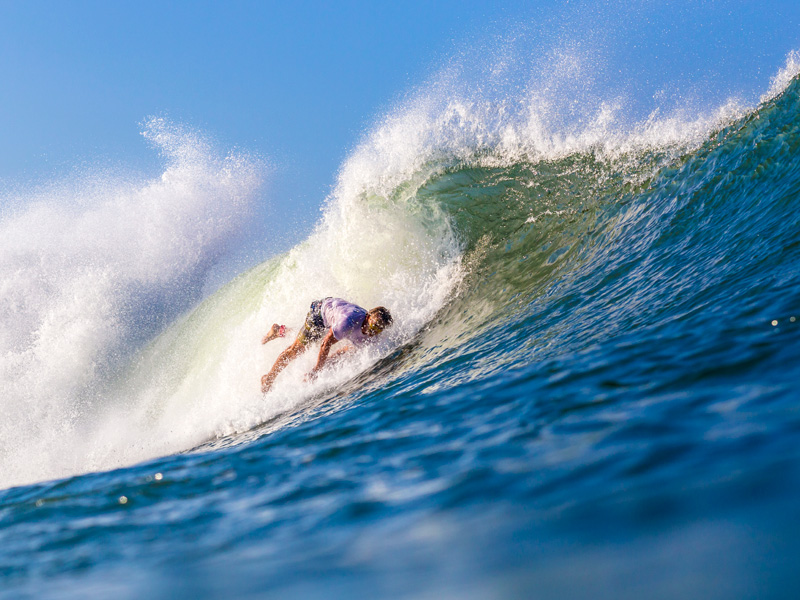 Australia’s superannuation sector is heading towards a massive revenue meltdown in 2017-18, fuelled by a broader economic downturn, according to industry experts.

Research group IBISWorld forecast in June that industry revenue will drop by as much as $165 billion next financial year, from $284 billion in 2016-17 down to $119.4 billion due to investment market weakness.

The prediction of a sharp drop in revenue was backed by Industry Super Australia’s chief economist Stephen Anthony, who told The New Daily the global economy “is stuck in an era of low growth and low yield”.

“The prospects in terms of revenue inflows for fund managers are likely to be lower than in previous years,” Mr Anthony said. “In terms of a policy fix, the authorities need to deal with the problems at their source.”

But despite the expected revenue slippage, the total amount of money in Australia’s super pool is tipped to keep growing over the next two years from the current level of almost $2.2 trillion to more than $2.4 trillion. By 2020-21, IBISWorld predicts that Australia’s total super assets will be close to $4 trillion. “Revenue for the superannuation funds report is made up of total contributions and investment revenue, both of which can be quite volatile,” IBISWorld senior industry analyst Tommy Wu told The New Daily.

“The forecasts provided in the report are subject to change based on any events that can happen leading up to that year.

IBISWorld forecasts an economic downturn in 2017-18, as capital expenditure by the private sector is predicted to grow very slowly over the next five years as the business cycle reaches its trough.

“The downturn is expected to have a negative effect on financial markets and the investments of superannuation funds, with the sharemarket, cash rate and residential property yields all projected to reach a low over the two years through 2017-18.”

Mr Wu said that contributions for the industry are also anticipated to slow during that year as consumer sentiment bottoms and uncertainty surrounds global economic growth prospects.

“These factors are expected to weigh on voluntary contributions [another component of revenue] as consumers’ outlook on the economy will be more pessimistic than optimistic.”

Mr Anthony said that in Australia there should be a focus on growth enhancing structural reforms, and a real commitment by governments to identifying new public infrastructure projects that could leverage funds in the superannuation sector to get them built. Credit Suisse sees this trend accelerating over the next decade and beyond as the number of retirees drawing down on the super assets rises, and as a result of lower contribution limits.

“Looking forward, we have net flows steadily declining over the next two decades, with net flows shifting to outflow in 2032 (or 2026 assuming no changes to the superannuation guarantee),” analyst Andrew Adams said.

“This means that market movements will be a much bigger driver of growth over the coming decades.”

But the Association of Superannuation Funds of Australia (ASFA) has disputed the predictions.

“The notion that due to an ageing population structure, and/or baby boomers retiring in one big block, has led a few commentators to come up with the myth that there will be net outflows from super real soon,” an ASFA spokesperson said.

“While benefit payments might start exceeding contributions at some point, the investment earnings on the $2 trillion and growing pool keep the sector cash flow positive.

“Treasury, Rice Warner, Deloitte and PwC projections all show growing assets out until beyond 2055.”

“We would still expect that contributions and investment income will exceed benefit flows.”

Why you should prepare for a super revenue wipeout