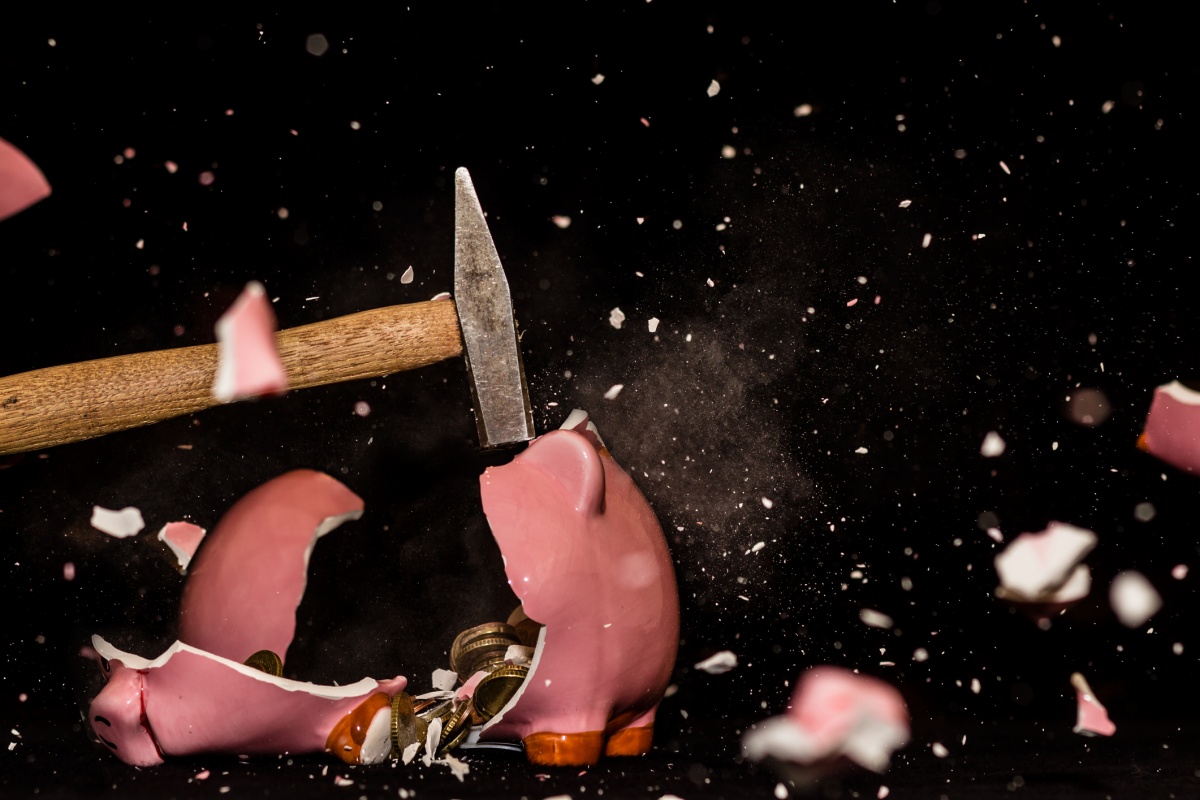 The outgoing chief executive of the Association of Superannuation Funds of Australia (ASFA) has called for a bipartisan political commitment not to make any further changes to the super system for at least five years.

Addressing a post-budget luncheon in Melbourne on Thursday, ASFA boss Pauline Vamos said confidence in the system needed to be restored.

She described the raft of changes recently announced by the Turnbull government as a mix of “not so good news” and “not so bad news”.

• Retirees launch campaign against super changes
• Coalition under attack – from its allies
• Budget super changes: what they mean for you

The not so bad changes

Ms Vamos listed among the positive changes in the budget the introduction of the Low Income Superannuation Tax Offset, which will provide a benefit of up to $500 per year for more than three million workers.

“This change has been lost in much of the debate,” she said. “Let’s not lose sight that there is some good news in the budget and we need to balance the conversation.”

The various reforms would benefit more than 4.3 million people and were “skewed towards lower income earners” redistributing concessions from high income and high wealth persons to those on low incomes with low wealth.

“They will see many people getting a much greater benefit, but there is still a long way to go.”

The not so good changes

But she said all sides of politics should now leave the superannuation system alone, at least until the release of the next Intergenerational Report in 2020.

“There needs to be confidence in the system. We don’t want to see further leakage outside of superannuation into other areas.”

Ms Vamos also criticised the government for its definition “that the objective for superannuation is to provide income in retirement to substitute or supplement the Age Pension”.

She said this definition was too narrow and failed to address the big issues confronting the superannuation system that will result from the rapid growth in the number of Australians moving into retirement.

Meanwhile, Ms Vamos said ASFA was still seeking clarification from the federal government on certain aspects of the budget, including the introduction of the lifetime cap for after-tax contributions.

It’s understood the cap does not apply to those selling a business and using some of the proceeds for their retirement. This will enable business owners to direct up to $500,000 from their sale and make a non-concessional contribution of $500,000.

DISCLOSURE: The New Daily is owned by a group of industry superannuation funds.

Stop mucking around with super: ASFA