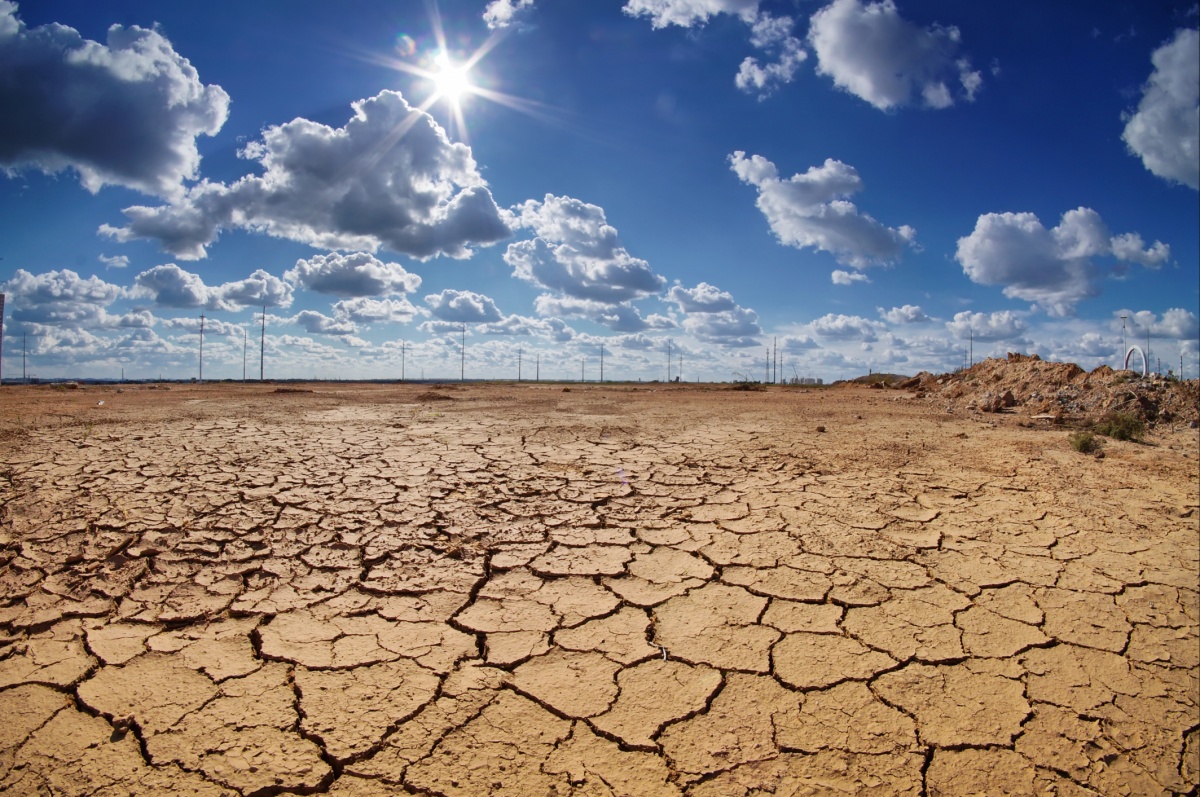 “It is very encouraging to see that Australia has not only increased its AAA showing in The Global Climate 500 Index this year, but now has six super funds rated A or higher,” said chief executive of The Climate Institute, John Connor.

However, despite the increase in asset owners taking some kind of action on climate risk, a significant number remain in denial, with almost half taking little or no action at all. “Globally, it is clear that climate change is now moving up the investment agenda as the world’s biggest pension funds, insurers and endowments recognise they need to take action to protect the savings and financial security of millions of people,” said Chair of the AODP, Dr John Hewson.

“Yet, there are still too many ignoring warnings that investors need to be stepping up action and disclosure on physical, transitional and liability climate risks – which is endangering retirement nest eggs, shareholder value and potentially even the stability of our financial system. Worldwide, 246 of the 500 appear to be ignoring climate risk completely.”

This is the fourth AODP Global Index since The Climate Institute pioneered an Australian survey in 2008. Now run by an international NGO, it rates the world’s 500 biggest asset owners – pension funds, insurers, sovereign wealth funds, foundations and endowments with a total of $US37 trillion assets under management (AUM) – on their efforts at managing climate risk within their portfolios. Based on direct disclosures and publicly available information, they are graded from AAA to D, while those taking no action are rated X.

In the Country Index, Australia ranked third in the top 10, with Sweden taking top place ahead of Norway, and, France, Denmark, the Netherlands, the UK, Brazil, the US and China completing the list.

Of the 33 Australian institutions in the list of 500, 11 are ranked D or lower, including two at X, down from 17 last year. This correlates with international figures where the D group, taking least action, has shrunk from 191 to 157 with $US14 trillion AUM, while the number of X laggards has grown from 232 in 2015 to 246, with $US14 trillion AUM. Encouragingly, the biggest increase has been in asset owners still developing their climate risk strategy, with a 52 per cent rise in those rated C to CCC from 27 to 41, with $US3.4 trillion AUM. In Australia, this group rose from one to five.

The New Daily is owned by a group of industry super funds.